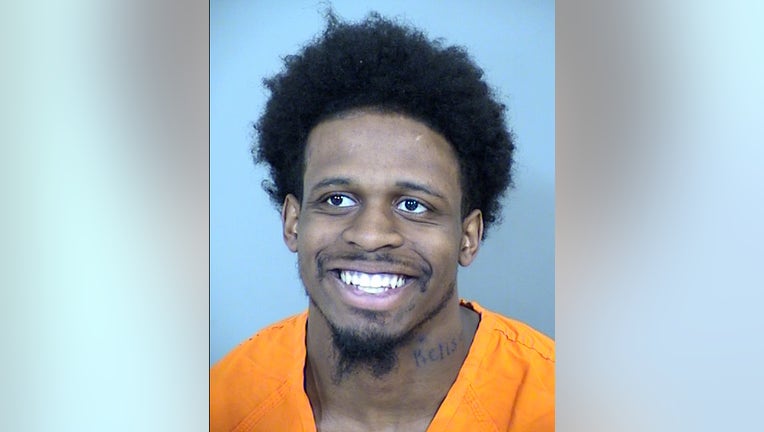 PHOENIX - A suspect was arrested in connection to a deadly shooting Wednesday night in Phoenix, police said.

According to Sgt. Andy Williams, officers responded to reports of a shooting near 35th and Campbell Avenues at about 6:30 p.m. on Jan. 12 and found 20-year-old Tyson Speaks with an apparent gunshot wound.

Speaks was taken to a hospital where he later died.

Devin Poole-West, 19, was found near the scene by officers and was taken into custody.

"Officers learned the incident began as an argument between the two men that escalated into a shooting," Sgt. Williams said.

Poole-West was booked into jail and is accused of first-degree murder.