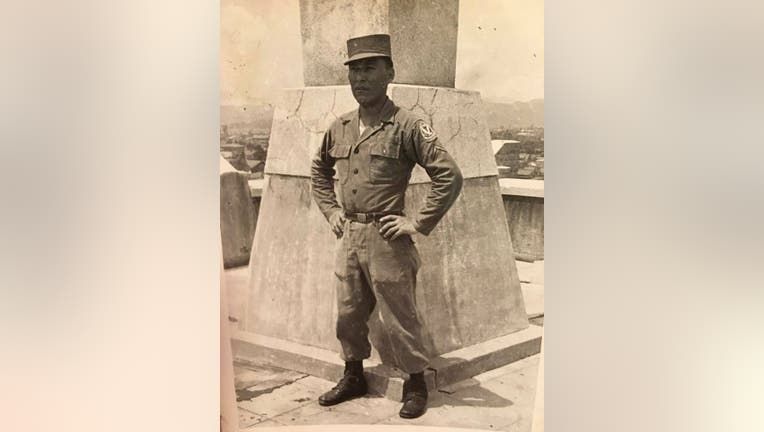 WINDOW ROCK, Ariz. - Flags will be flown at half-staff on the Navajo Nation Wednesday in honor of a Korean War veteran and retired police officer who died late last month.

According to Navajo Nation President Jonathan Nez, Oliver Leo Kirk, Sr. died on November 28 at the age of 88.

Kirk was a member of the United States Army and served in the Korean War, where he was wounded in battle. He was awarded several service medals and following his honorable discharge, he returned to his hometown of Ganado, Arizona where he served as a Navajo Police officer for 34 years.

“On behalf of the Navajo people, we offer our thoughts and prayers for the family of the late Oliver Kirk, who served our Nation and our country with great honor and dignity," Nez said. "To his family, we pray for comfort during this difficult time."

Kirk's funeral is scheduled for Wednesday at 1 p.m. at the All Saints Mission Church in Ganado.

He is survived by his wife, 13 children and 37 grandchildren.