PHOENIX - A man is behind bars after allegedly attacking a flight attendant at Sky Harbor International Airport in Phoenix on the morning of March 25.

Investigators say 32-year-old Brandon Smith went after the woman around 2 a.m. when she was on a Sky Train platform on 44th and Washington streets. She was coming back from a flight and headed to her car.

Police have not yet said what specifically Smith said to the victim or how the attack occurred.

No further details are available. 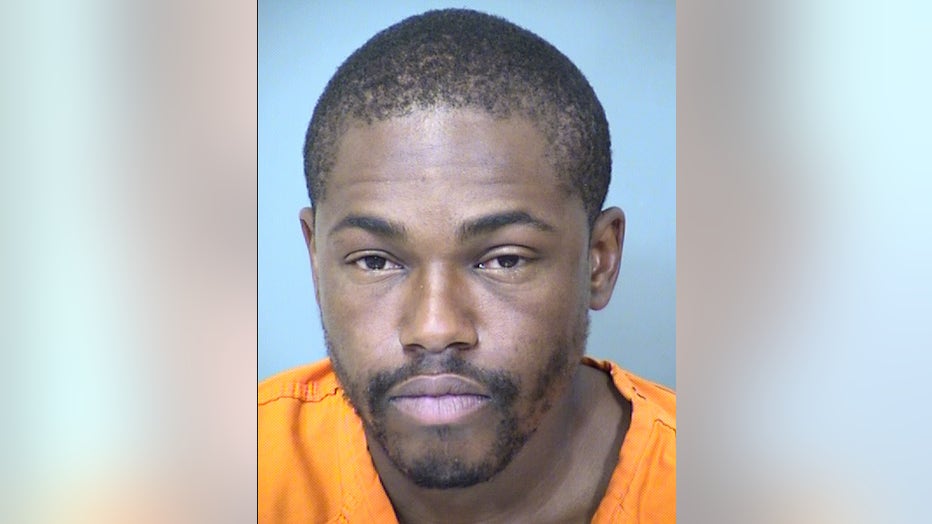