Man sets sights on Paralympics after crash resulted in amputation

Erik Hultquist may have lost his leg following a crash in Scottsdale, but he is not letting that slow him down. FOX 10's Bailey Miller reports.

PHOENIX - While riding an electric scooter, a Phoenix man was hit by a car while stopped at an intersection, and doctors were forced to amputate his right leg.

“The car bounced off the light pole, and I was bounced backwards off the car and when I looked down, the bottom of my foot was gone from the rest of my leg," said Erik Hultquist. 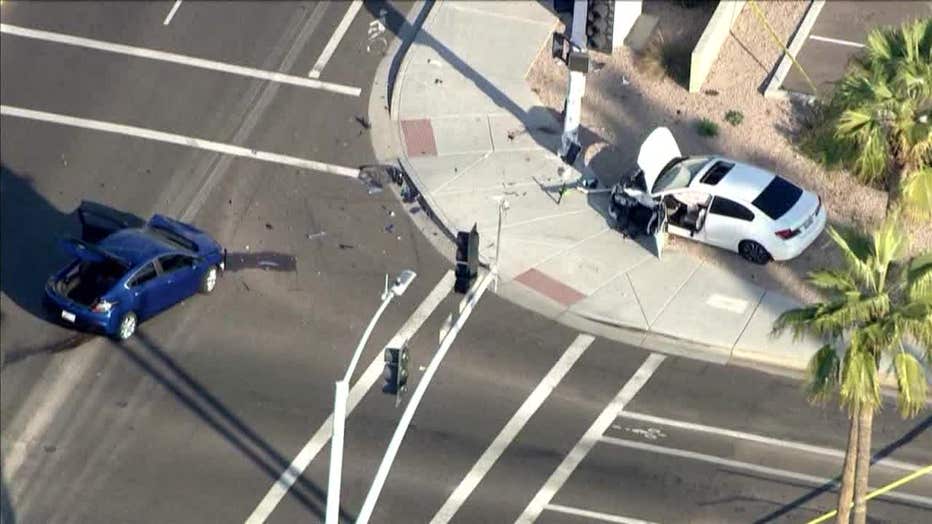 For many, this kind of diagnosis would be tough to swallow, but Hultquist turned it into an opportunity to show himself and others what he is made of.

Now, a little more than a year later, Hultquist is working to qualify for the triathlon event in the Tokyo 2020 Paralympics.

“Training is a little bit of long distance and a little bit of short distance right now,” said Hultquist, who will compete on the Team USA Para Triathlon World Tour Team, as part of the tour that could qualify him for the Paralympics.

“I think I've chosen that path of taking whatever tragedy comes into my life, and making it something that will, in time, make me a better person and make me a stronger person,” said Hultquist.

Following the accident, Hultquist was in the hospital recovering for several days, and spend many months doing rehab. Hultquist was always active, and competed on triathlons before. So he worked with the Hanger Clinic on his prosthetic. 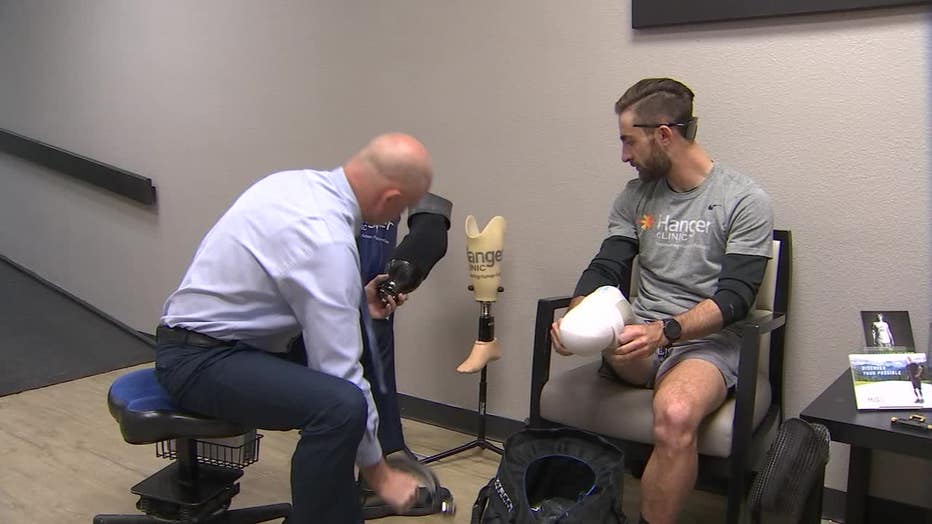 “Kind of asked me what my goals were, and how far I wanted to go with them, and really, the sky has been the limit since there,” said Hultquist.

With their help, Hultquist learned to run, swim and bike in a new way. Now, he’s hoping to reach new heights, places he never knew were possible before the accident.

“It's a way of looking at life in a new perspective, or in a way of building yourself up to strength you never thought possible,” said Hultquist.

Hultquist will be traveling to Sarasota, Florida to compete in the 2020 Sprint Triathlon American Cup on March 10, which is a qualifying race for Tokyo.