A Valley woman named Kathy Cano-Murillo, better known by her online name "Crafty Chica", has created an online empire approaching half a million followers just by being herself. FOX 10's Brian Webb reports.

PHOENIX - A Valley woman named Kathy Cano-Murillo, better known by her online name "Crafty Chica", has created an online empire just by being herself.

Cano-Murillo is teaching others how to do what she does best: be creative and positive.

"My mission is to spread positivity through creativity, and show the positive side of my culture and being a mom and wife and female," said Cano-Murillo.

In 2000, Cano-Murillo, then a newspaper reporter, launched a website to showcase her work instead of others. That was when Cano-Murillo became the "Crafty Chica".

"I always had the thought in my mind that I want to be the one that someone will write a story about, and here we are," said Cano-Murillo. 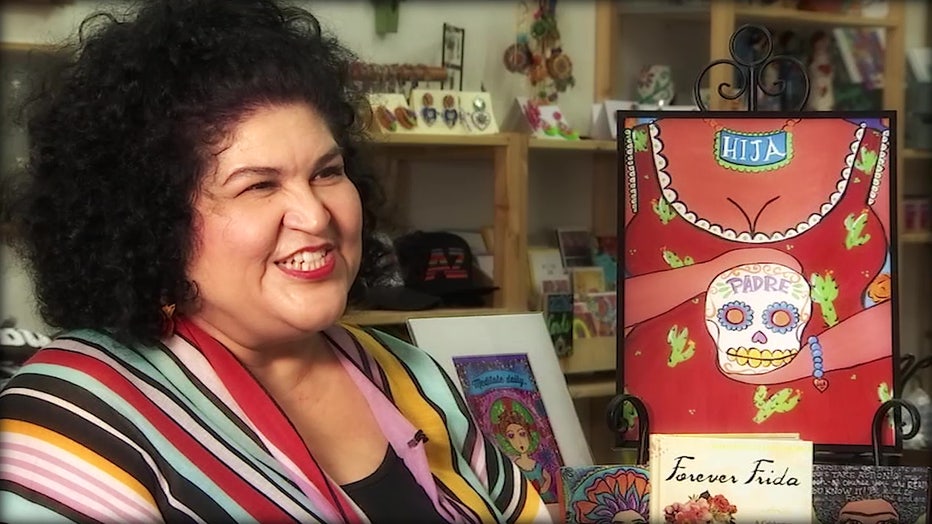 Cano-Murillo uses several social media platforms to promote her self-described over-the-top Latino lifestyle, learning how to strategize, prioritize and monetize along the way.

"As a middle child, I've always been like, 'look at me'," said Cano-Murillo. "So with social media, I look at each platform as a party, and I want to bring something fun to each party."

Through trial and error, highs and lows and some six-hour days, Cano-Murillo is now a teacher, designer, author, public speaker, studio owner and wife and mother, almost always wearing bright colors and a smile and now boasting around 40,000 online followers who are impatiently awaiting her every post. 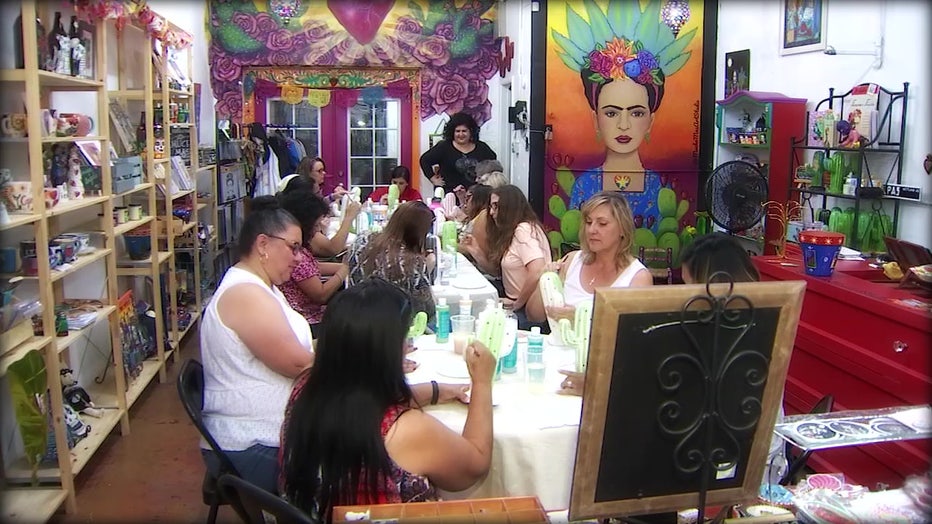 "There are a lot of reasons," said Cano-Murillo. "I could be shy and hide my size, my age. All these things people say, dial it back a little, and I'm like 'heck no.' This is my life right now. This is where I am, and I'm going to celebrate it."

Cano-Murillo's advice for future influencers: find the time and your passion, and the magic that comes with what makes you different.

"Who knows how long this will last, but as long as I stay focused to what is true to me, there will always be a place for me," said Cano-Murillo.

So, what's next for Cano-Murillo? Mucho. She's working on a giftware line, a pottery project, writing her third novel, and expanding her art studio, Mucho Mas, in Central Phoenix. Mostly, however, she is inspiring others to find their inner Crafty Chica.

Meanwhile, Cano-Murillo's grown children are following in her footsteps, setting up online businesses of their own. 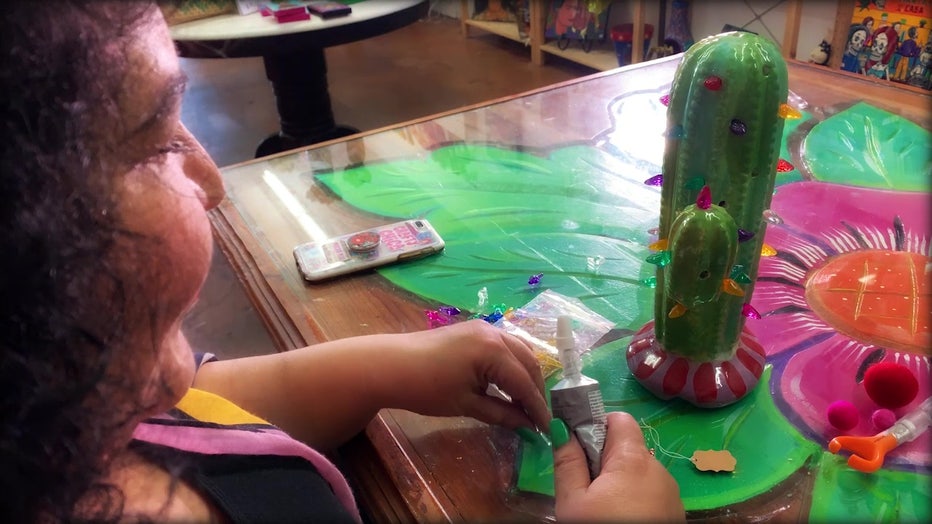