If you’re in the market for a fixer-upper, there's a unique opportunity south of the Valley. FOX 10's Brian Webb has more on the decidedly unusual property.

NEAR TUCSON, Ariz. - If you’re in the market for a fixer-upper, there's a unique opportunity south of the Valley.

An old nuclear missile silo, located some 35 miles north of Tucson, is on the market.

The site, built during the height of the Cold War in the 1960s, is now decommissioned.

Under a rusty steel slab, a 40-foot long ladder awaits. The ladder is the only way down into the silo, and it is one of the reasons all who enter must sign a waiver first. 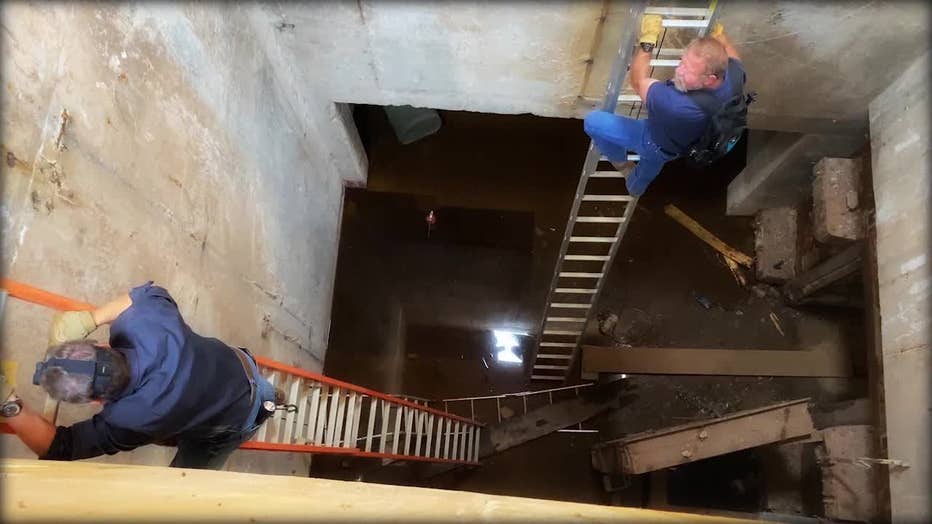 At the bottom, you’re greeted by spiders and snakes. If the poisonous toads don’t get you, the lead paint just might.

The three-level Cold War relic seems like a sunken submarine, with old military signs and stalactites hanging from the paint peeled walls. At the top of the bunker is what used to be a bedroom, bathroom and a full kitchen, and below that the control center.

At the very bottom are the machines that powered the place prepared for war.

It was once run by four-man crew, 24 hours a day. Now, it is visited by occasional vandals and thieves.

The silo sits on giant shock-resistant springs, and is surrounded by four-foot thick concrete walls, as well as several 7,000lbs steel doors. 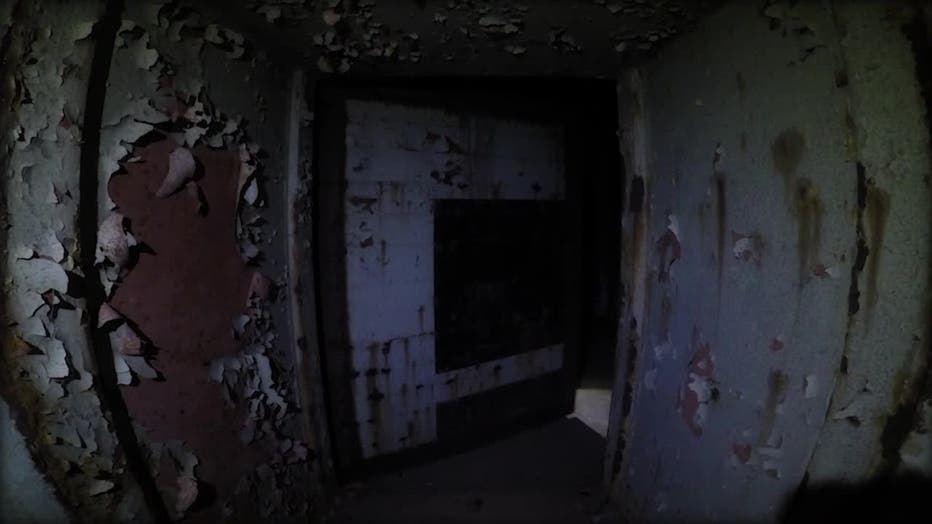 Heavy doors at the silo

Down a 200 foot tunnel is where the Titan II missile was housed. The missile is able to travel thousands of miles with a nuclear warhead on it. The missile has been removed, and the tunnel filled with dirt.

Potential buyers wanted to grow pot or mushrooms, or maybe make X-rated movies. Then, there is the doomsday crowd. However, owner Rick Ellis thinks a more practical plan is a super-secure storage site.

Ellis is already getting calls from Phoenix, Bulgaria, and the Middle East. The asking price for the property: $395,000.