‘Free of the spouses, free of the kids’: Parents of missing kids applied to move into Hawaii home in November

Missing 7 and 17 year olds, JJ Vallow and Tylee Ryan, have known ties to Arizona, while their mother Lori Vallow is under the public's microscope as of late, since her children haven't been seen by authorities since September of last year. She was court-ordered to turn over the kids to authorities days ago, and she has not.

Vallow with her new husband, Chad Daybell, who is believed to be the leader of doomsday preppers, were seen in Hawaii recently, without the kids.

A woman from the couple's past in Hawaii spoke with FOX 10, saying the two applied to live in her Princeville home in Kauai in November 2019. 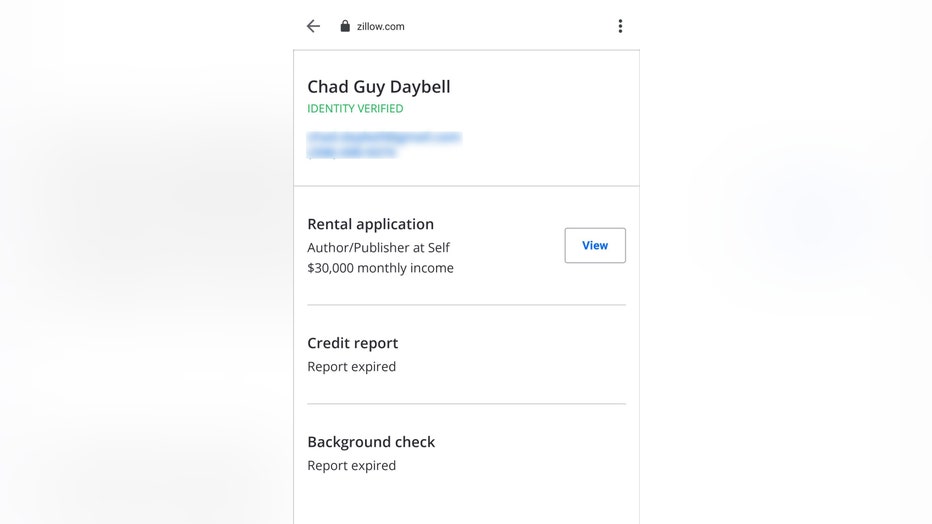 Jeani Martin says the newlyweds "relied on a sign from God" to arrive at her home unannounced on November 7th -- two weeks after Daybell's first wife Tammy was buried in Utah.

"They said that they waited all day for God to tell them which house to go to and he told them to come to mine," she said.

Martin says they wanted to rent her master bedroom upstairs. After spending a few hours with the couple, she says she got a text from an Idaho area code saying "This is Chad Daybell. We loved meeting you."

The online application was accepted the same day. In the application, Daybell wrote in part, "I'm an author looking for a peaceful place to write. I own a house on the mainland and am looking for a rental for myself and my new wife who lives here on Kauai..."

The emergency contact was listed as Vallow, his new wife. The application says Daybell made $30,000 dollars a month with his employer Spring Creek Book Company.

But Martin learned something else a few days later that caused concern: Chad's wife's death. "[The] only thing I saw was Tammy's obituary and just the way they were in my house, so happy and free, and now I'm thinking, free of the spouses, free of the kids."

Daybell changed his mind about renting from her, she says. But she did ask him about Tammy's death. His text back reads, "I woke up that morning and she had been dead for a couple hours but she had a peaceful look on her face at her burial. I felt her tell me she was happy and helping our family on the other side of the veil. She helped me reconnect with Lori so quickly and it helped my children move forward."

Martin says she never spoke to Daybell again. But nearly three months later, she saw the Daybells on the news in Kauai, learning Vallow's kids are missing, the kids she says the couple barely mentioned.

"I'm not renting to these people because I don't want them at my house when the cops finally come to get them...," she said.

There are two phone numbers listed on the application we have for both Daybell and Vallow. His went to voicemail and Vallow's isn't accepting incoming calls.