Christoper Flores was captured after being on the run for more than a decade.

PHOENIX - A fugitive from Arizona, who has been on the run for more than a decade, has been captured in Mexico.

The Maricopa County Sheriff's Office says Flores was impaired when he struck and killed a Jason Wedo, who was on a bike, back in 2006. He was initially brought into custody but released pending toxicology results. A Grand Jury warrant was issued for his arrest in 2008, but Flores had disappeared. 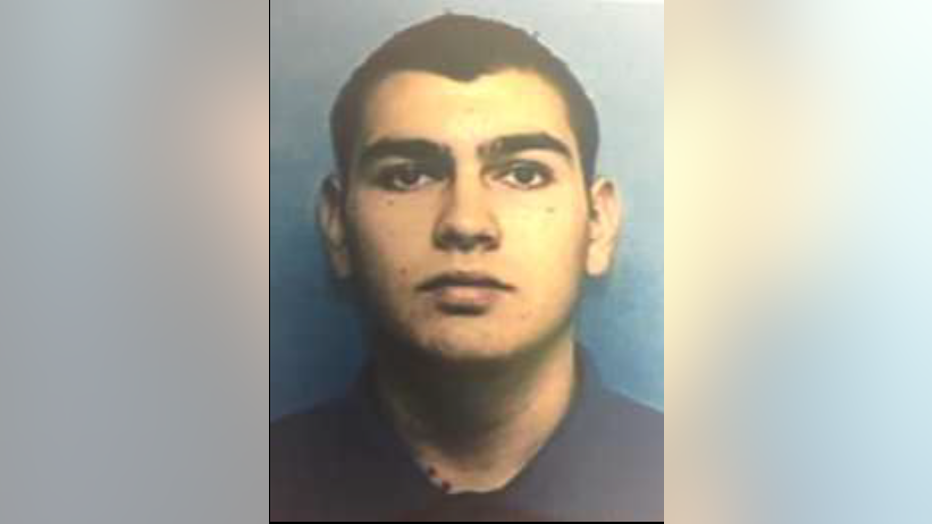 After being captured in Mexico, Flores was extradited to Arizona and booked into the 4th Avenue jail on a Grand Jury warrant.

"Mr. Flores has been on the run for over a decade," said Sheriff Penzone. "Through hard work, excellent investigative strategies and a combined effort between state, local and federal authorities, Mr. Flores has been captured and will face the consequences of his actions in 2008. The MCSO looks forward to working diligently with other law enforcement partners in ending this case and bringing a sense of closure to the Wedo family." 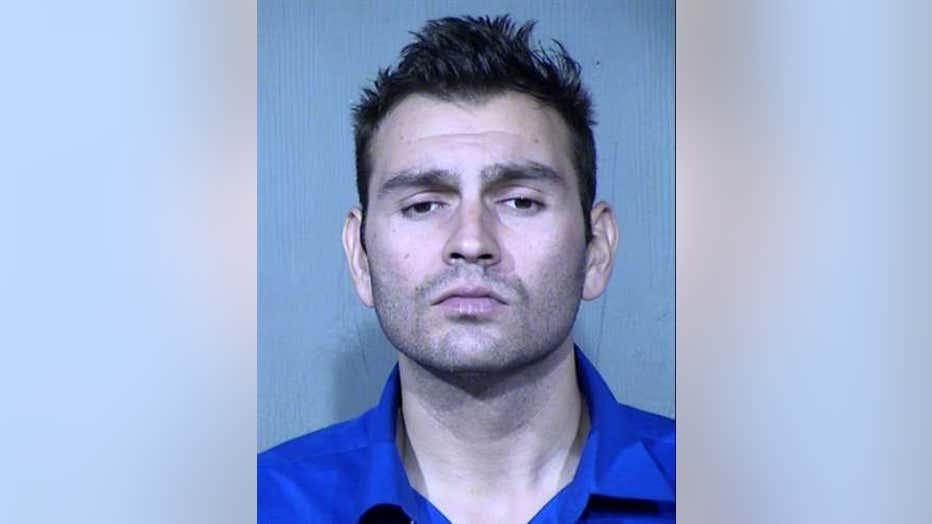 Wedo left behind a wife a daughter.