The restaurant will occupy the space that previously held Game 7 Grill adjacent to Chase Field.

PHOENIX - The "Major of Flavortown" has come to Chase Field.

Celebrity Chef Guy Fieri is opening a new restaurant concept inside the Caesar's Sportsbook at the home of the Arizona Diamondbacks in downtown Phoenix.

Guy Fieri's Downtown Phoenix Kitchen and Bar, the chef's first sit-down restaurant in the state, held a soft opening on June 15 at the location formerly known as Game 7 Grill. It officially opens June 21.

"We believe this is a rare and exciting opportunity for individuals who are driven to deliver a high-quality, high-service dining experience for guests and sports fans," said Arizona Diamondbacks President and CEO Derrick Hall. "This is a chance to get in on the ground level of a unique, fresh and fun concept in food, gaming and baseball at Chase Field."

The 20,000 square-foot restaurant will be two stories with wall-to-wall televisions and a full-service bar.

Fieri has featured over 30 Arizona restaurants on his TV series, "Diners, Drive-Ins and Dives."

If you're interested in working at Fieri's new restaurant, you can apply at levyrestaurants.com/careers/. 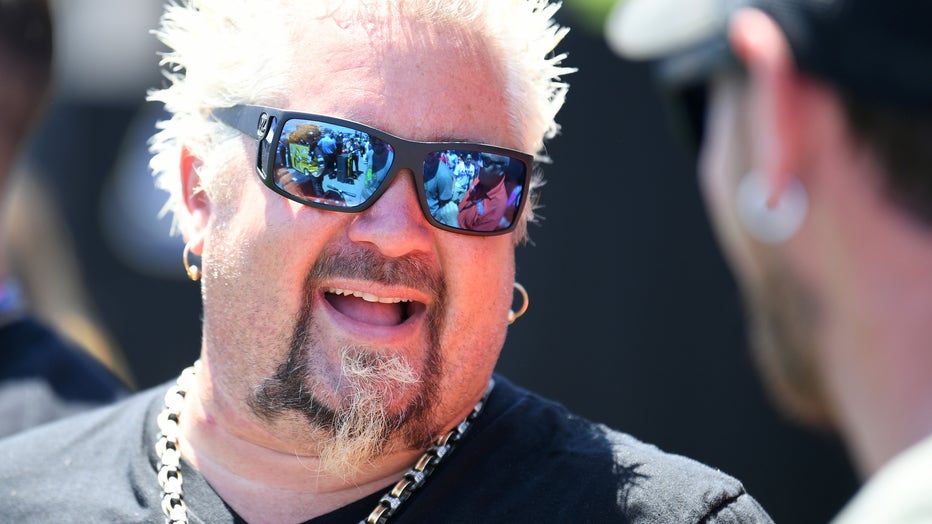