Mesa Police officials say they have arrested a part-time track coach at Mesa High School for allegedly luring a person he believed to be a teenage girl.

According to a statement released on Feb, 16, the suspect, identified as 27-year-old Angel Jesus Torres, was arrested for alleged child sex trafficking, furnishing harmful items to a minor, and aggravated luring of a minor.

"Torres exchanged a conversation with what he believed to be a 14-year-old girl, and asking for sexual acts in exchange for cash," read a portion of the statement.

Torres, according to investigators, was working as a part-time track coach at Mesa High.

"At this time, there is no indication that there were any students at Mesa High School who were victims, however, the investigation is ongoing," read a portion of the statement. "We are asking the public’s assistance in reporting any information relating to Torres if it’s believed he was engaging in inappropriate behavior with children." 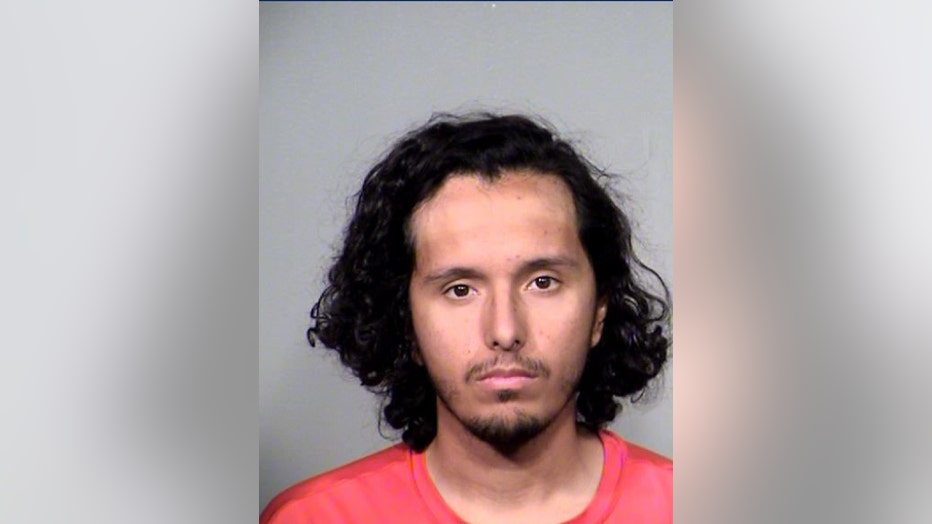