The St. James Hotel, located across from the Footprint Center in Downtown Phoenix, was built in 1928. It was catered to travellers using the train nearby, at a time when trains call in the heart of Phoenix. FOX 10's Bailey Miller reports.

PHOENIX - The historic St. James Hotel in Downtown Phoenix has been knocked down in order for the Phoenix Suns to build new VIP parking, despite efforts by historians and Phoenix natives to save it.

The hotel, located across from the Footprint Center (formerly Phoenix Suns Arena), was built in 1928. It was catered to travellers using the train nearby, at a time when trains call in the heart of Phoenix.

The hotel went out of business in the 80s, and sat vacant for decades afterwards. Historians and Phoenix natives fought to save the building, and repurpose it in a way to preserve Phoenix's history, to no avail. 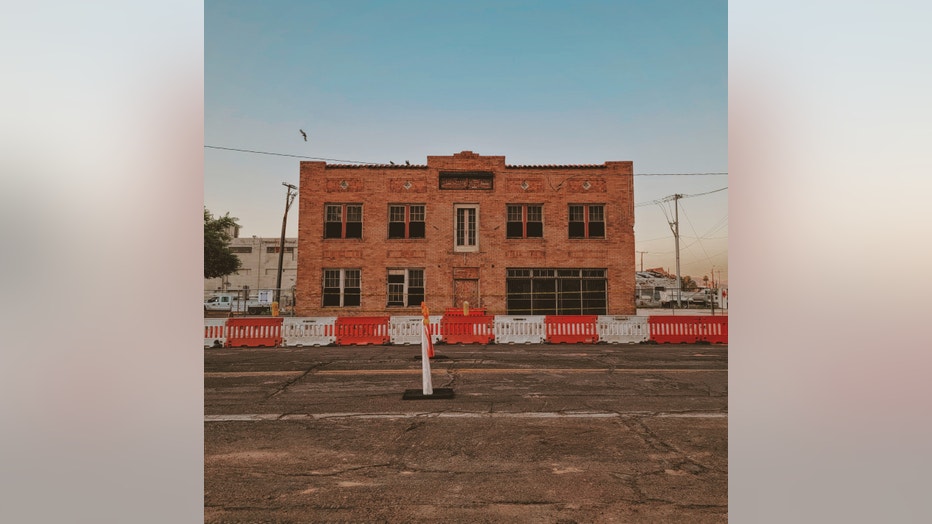 "The reality is as more of these kind of buildings go down, the less opportunity we have for civic memory, and we are able to connect with our history when it is so close to downtown," said Phoenix historian Steve Schumacher. "My fellow historians always feel like there is something to be done with the remnants, and just demolishing it and collecting the bricks. There is some middle ground."