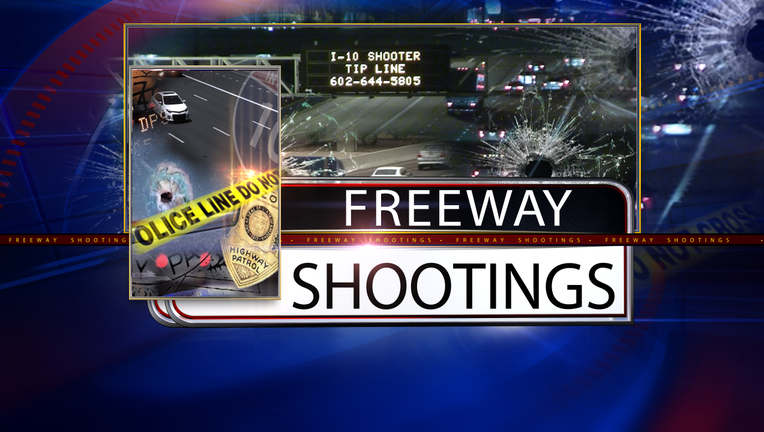 PHOENIX (AP) — A judge presiding over a false-arrest lawsuit by a landscaper once charged in freeway shootings in metro Phoenix has said a jury could reasonably conclude police lacked probable cause to detain him in the six days between his arrest and indictment.

The shootings sparked so much fear that people avoided driving the freeways, school buses took different routes, and signs were posted telling people to be careful. Department of Public Safety Director Frank Milstead had said the shootings were the work of a domestic terrorist, and authorities heightened patrols and surveillance in pursuit of a suspect.

While authorities say the investigation has continued, no one else has been arrested.

A ruling last week by U.S. District Judge David Campbell dismissed most of Leslie Merritt Jr.’s legal claims against Arizona Department of Public Safety officers, barring him from seeking damages that would have accrued after his indictment was filed.

Instead, the judge is allowing Merritt, who was jailed for seven months before charges were dismissed, can seek damages on his claims of false arrest and false imprisonment for only the six-day span between his arrest and indictment. 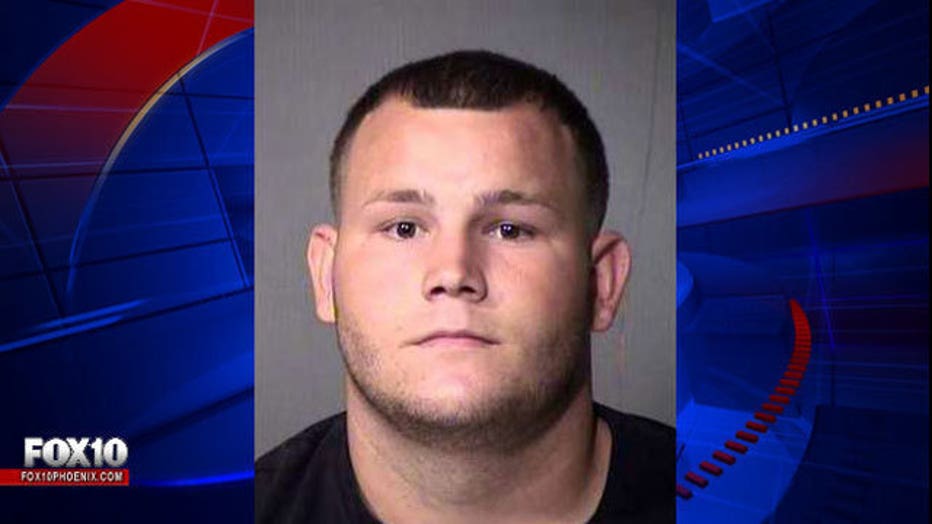 Campbell said the indictment, unlike the arrest, was supported by a presumption of probable cause. Merritt, now 25, alleged ballistics evidence was fabricated against him and said he was unable to overcome the presumption, Campbell ruled.

The judge also questioned whether investigators cleared up a significant factual discrepancy before arresting Merritt and said a jury could reasonably find a police conclusion on ballistics evidence was incorrect.

A total of 11 shootings occurred on Phoenix-area freeways in late August and early September 2015. No one was seriously injured when eight cars were hit with bullets and three others were struck with projectiles such as BBs or pellets. The only injury occurred when a 13-year-old girl was cut by glass.

In his lawsuit, Merritt alleges authorities pursued charges even though they knew his handgun was at a pawn shop during the last of the four shootings with which he was charged.

He accused the Department of Public Safety of changing the timeline of the shooting to fit a theory that a bullet from Merritt’s gun got lodged in the sidewall of a tire.