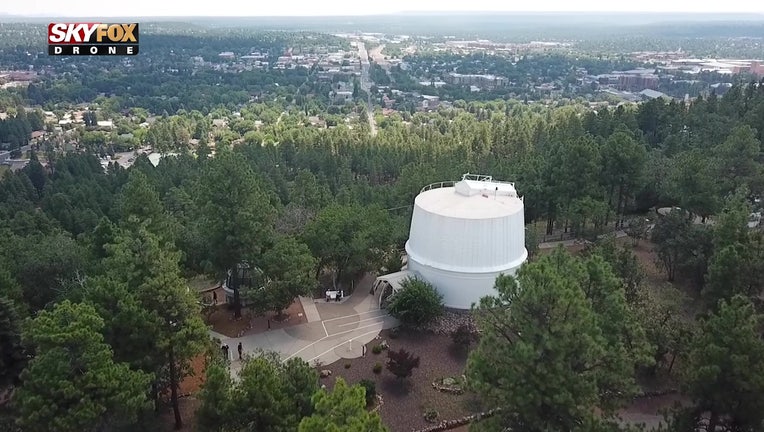 FLAGSTAFF, Ariz. (AP) - The expansion plans of Lowell Observatory in Flagstaff have it close to opening a new open-deck observatory, a movable-roof facility featuring six telescopes for use both by researchers and the public.

The Arizona Daily Sun reports that the open-deck observatory is getting its finishing touches in preparation for an Oct. 5 grand opening.

Its six telescopes include one designed for viewing galaxies and star clusters to another intended for studying the details of the much nearer -- at least in astronomical terms -- moon and planets in our solar system.

The private observatory was founded by Percival Lowell in 1894. 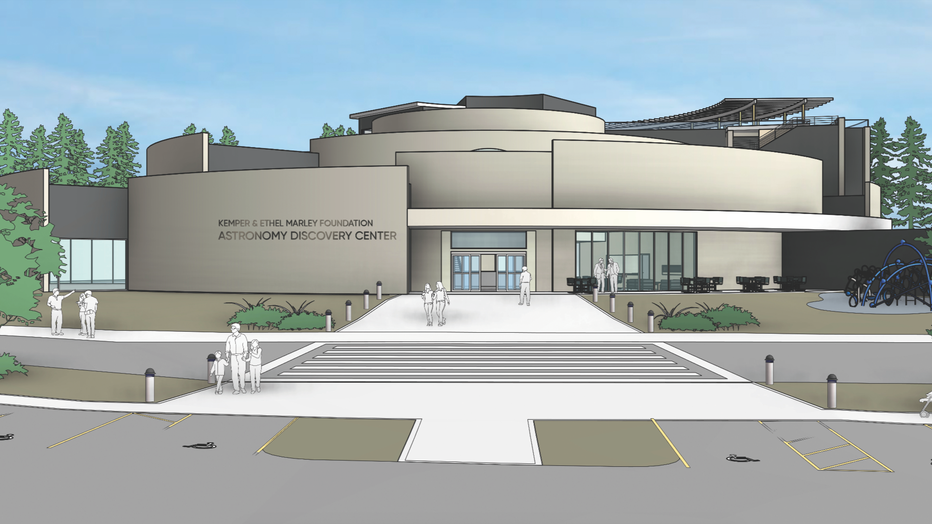