Lyft says it may stop operating at the airport altogether in January.

In a letter to the City of Phoenix, Lyft detailed the potential problems the company and its customers could face if the rate increase goes into effect.

In the letter, Lyft said it will cease operations at the airport, however, the rideshare company is asking to sit down with the city to discuss options.

The current $2.66 pick-up fee is proposed to gradually increase to $5 pickup and drop-off over the next four years. Both riders and drivers have mixed opinions on the issue.

"To get an Uber or Lyft it already is expensive," said Nathan Florence, rideshare customer. "Public transportation is great, that is always another option as well. It's less convenient but you're paying for convenience, that's what it is, that's something we just have to accept. I think it's fair."

"I tell all my riders coming to and from the airport about this increase because people have to speak up, I mean we're going to be the most expensive in the country, that's just bad for Arizona in general," said Stephen Normandin, rideshare driver.

"All my riders say they don't care," said Dawn Verchota, rideshare driver. "It's way cheaper than taking a taxi cab so they're bring on the $5 each way, they say bring it on."

The City of Phoenix responded to the letter, disputing many of the claims made by Lyft but said they are open to a meeting.

The city council approved the fee increase in October but will have to re-vote on the issue due to an administrative error. The council is expected to take that vote at their meeting on December 18.

Phoenix City Councilman Sal Diciccio opposes the fee, which he says is a tax that is unfair to the middle class. He also is angry that tense letters between Lyft and the City Aviation Department about proposed changes were not made public.

"They've kept this information from elected officials, they're keeping information from the public and this tells me this whole thing was rushed and it was nothing but a money grab and the airport officials are acting dishonorably here," said Sal Diciccio.

Uber also says it is looking at all options, depending on which way the council votes. 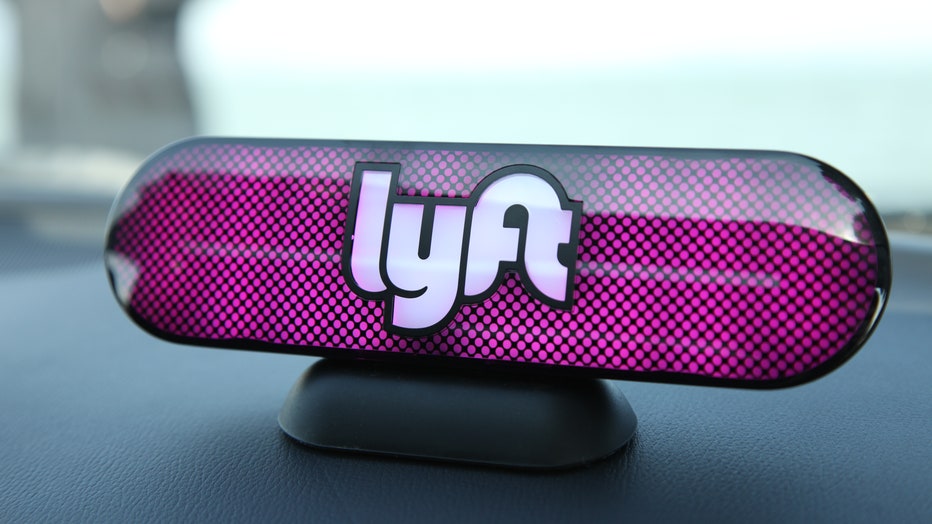 SAN FRANCISCO, CA - JANUARY 31: An Amp sits on the dashboard of a Lyft driver's car on January 31, 2017 in San Francisco, California. (Photo by Kelly Sullivan/Getty Images for Lyft)