The crash happened near 67th and Glendale avenues.

GLENDALE, Ariz. - A man and woman died after a Glendale crash on Oct. 30.

The victims are 19-year-old Joseph Saiz and 18-year-old Elana Crawford.

The crash happened near 67th Avenue and Bell Road when police say Saiz was speeding down Bell with Crawford in the car.

A Honda Civic driving the opposite direction on Bell Road made a left turn and hit Saiz's car, causing it car to hit the median, crash into two trees and crash into a Lexus that was on the other side of the road.

Saiz was thrown from the car and pronounced dead on the scene. Crawford died at the hospital.

All others involved are OK. 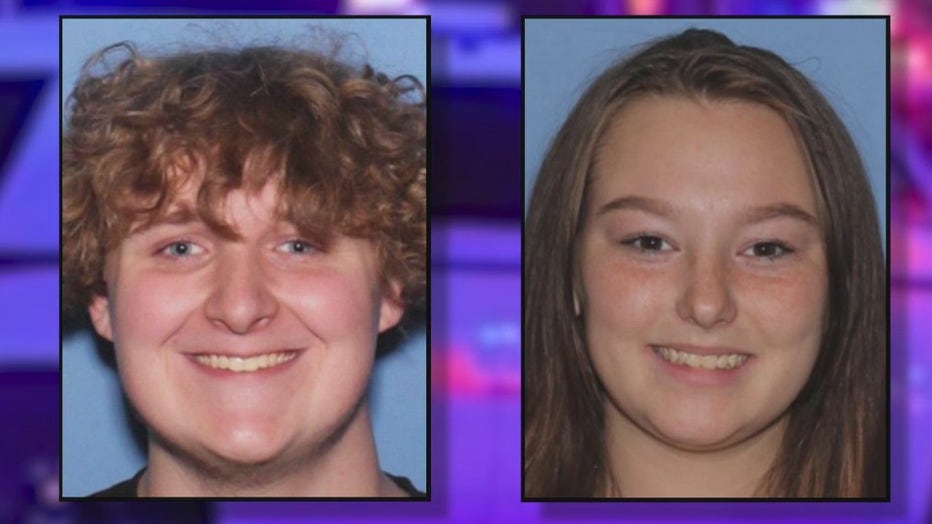