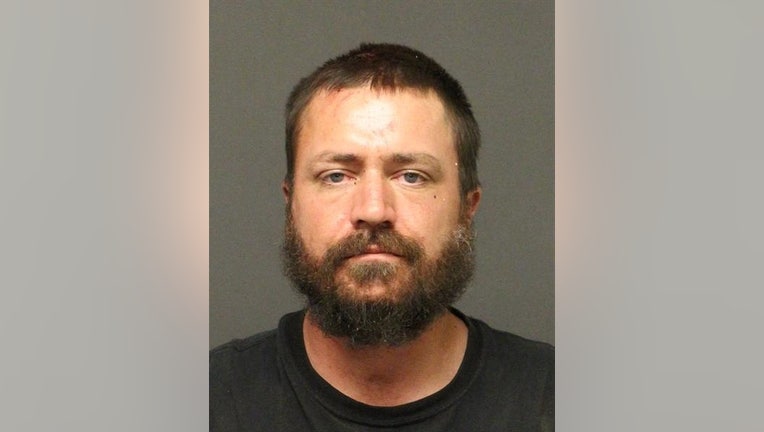 Officials say Kaleb Paxman and other people needed medical attention after taking psychedelic mushrooms at a campsite just outside of St. George, Utah, directly north of the Utah-Arizona border.

"Deputies were given GPS coordinates to the campsite and while responding to the location, they received further information that another male subject, identified as Paxman, had punched a windshield and was acting violent," officials said in a statement.

A short time later, authorities received a 911 call that he had assaulted a Boy Scout at a nearby campsite.

Deputies say the Boy Scout was in a tent when he heard someone calling for help.

As the boy got out of the tent, investigators say Paxman bit him, choked him and tried to gouge out his eyes.

The man took off after being confronted by a chaperone.

Mohave County deputies took Paxton into custody on multiple felony charges and has been booked into jail in Utah.

They say the boy was taken to the hospital for non-life threatening injuries and has been released.