KINGMAN, Ariz. - A Kingman man is under arrest after police say he killed a woman and concealed her body.

Officers took 35-year-old Brett Puett into custody on May 28 on charges including second-degree murder, abandonment and concealment of a dead body and fraud.

Detectives say they found the body of 64-year-old Debra Childers inside of a large duffel bag in a storage unit near the Interstate 40 and Harrison Street in Kingman.

Childers' son had reported her missing on May 12, saying that "had not heard from his mother in several months and knew that she lived in the area of Kingman and Golden Valley," officials said in a statement.

An investigation revealed that Puett had reportedly been withdrawing money from the woman's bank account over the past few months, and he was also driving Childers' vehicle.

Her body was found on May 28. Police say she had been shot and killed at some point last November while they were sharing a motel room together, and their relationship was believed to be platonic.

Investigators say the two met last summer when they were both living out of their vehicles.

"Puett has admitted involvement in the killing and subsequent money withdrawals, as well as transporting and concealing her body," officials said.

The investigation is ongoing, and there are no additional suspects. 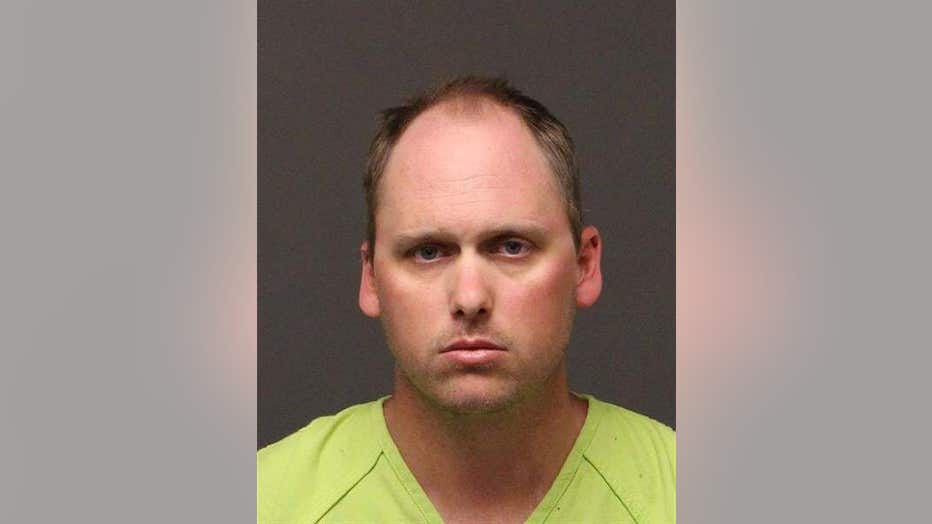