MESA, Ariz. - Officials with the Mesa Police Department announced on May 29 the arrest of a man in connection with a number of mailbox bombings in the East Valley.

According to a statement, 40-year-old John Janecek was arrested on May 28, in connection with five mailbox bombings that took place from March 12 to March 15.

Investigators tracked down Janecek after a car associated with him was seen at the scene of one of the bombings. In addition, Janecek was seen on social media videos making and setting off consumer fireworks.

Janecek, according to police, was detained in April during a search warrant. 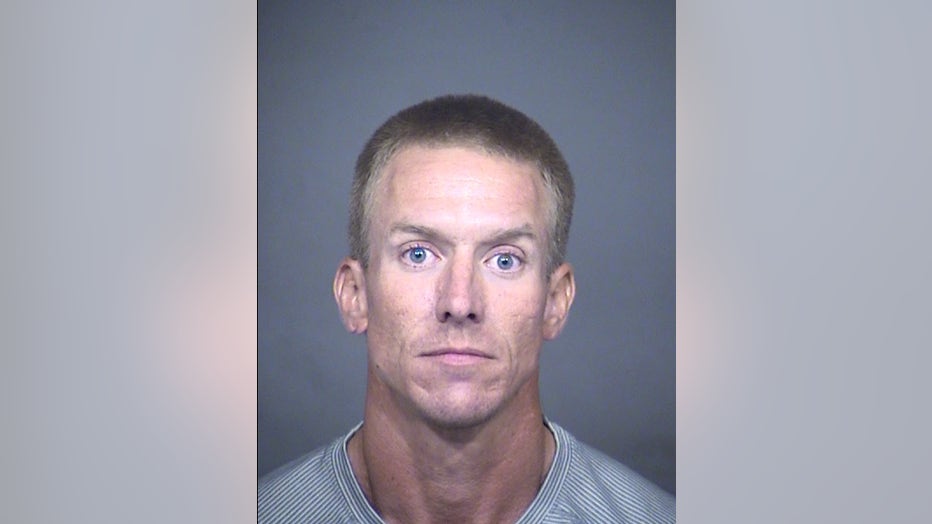 "John denied blowing up any mailboxes but said he did have ‘materials’ that he thought he should not have, so he had them destroyed. John continued to talk to officers, making incriminating statements about blowing up mailboxes, but would then stop and correct himself," read a portion of the statement.

Following his arrest on May 28, police officials say Janecek told officers he apologized to the business owner from the first incident, and paid him $30 as restitution for destroying the mailbox. He later confessed to blowing up at least three mailboxes.

Janecek was booked into jail and accused of five counts of first degree burglary, five counts of disorderly conduct, and a count of possession of dangerous drugs.