CHANDLER, Ariz. - A man has been arrested after he allegedly exposed himself outside of Chandler High School last month.

Police say Sammy Blackburn was seen touching himself while watching a student near a sports practice field back in May. A student had seen him and reported it to Chandler officers.

Officials say they were able to identify Blackburn after surveillance video caught him driving away from the school. 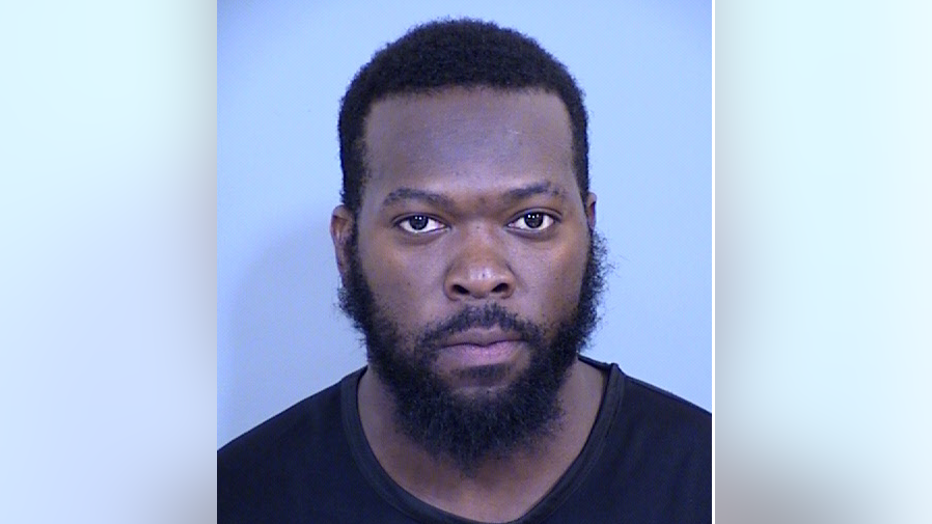