PHOENIX - Phoenix Police say they have arrested a man who cut a catalytic converter from a vehicle.

According to Sgt. Andy Williams with Phoenix Police, officers saw the suspect, identified as 25-year-old Steven Jentz, cutting at least one catalytic converter from a vehicle on Jan. 31 near Central Avenue and Encanto Boulevard.

"The suspect left the area in his own vehicle and officers conducted a traffic stop," Sgt. Williams said. "Evidence of the burglary was discovered to include at least one catalytic converter that had been cut from a vehicle."

Jentz was booked into jail and is accused of burglary, attempted burglary and trafficking stolen property. 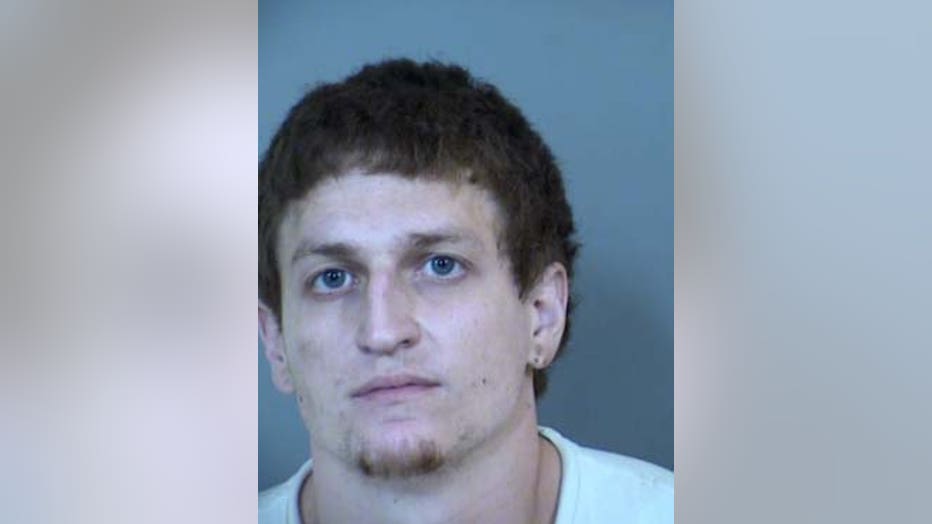