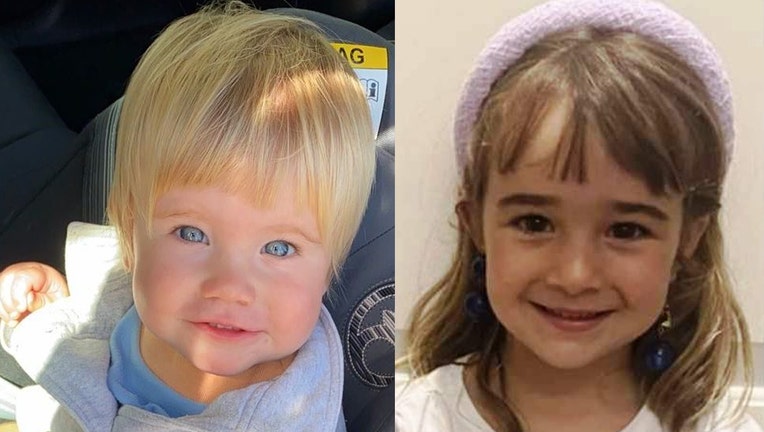 A man allegedly drugged his two young daughters, killed them, and then dumped their bodies into the sea in an effort to get back at his ex-wife.

The body of 6-year-old Olivia Gimeno was found in a bag that was tied to an anchor about 1,000 meters underwater in an area just off of the Canary Islands.

Another similar bag that was empty was found nearby.  The search for her 1-year-old sister Anna's body continues.

The father, Tomas Gimeno, is also missing and Spanish police are trying to locate him.

The girls' mother, Beatriz Zimmerman, is divorced from Gimeno.  He allegedly told her she would never see the girls again.

Zimmerman told reporters that she believes her kids’ dad left her alive to suffer without her daughters.  She had reportedly recently started a relationship with a wealthy new partner. 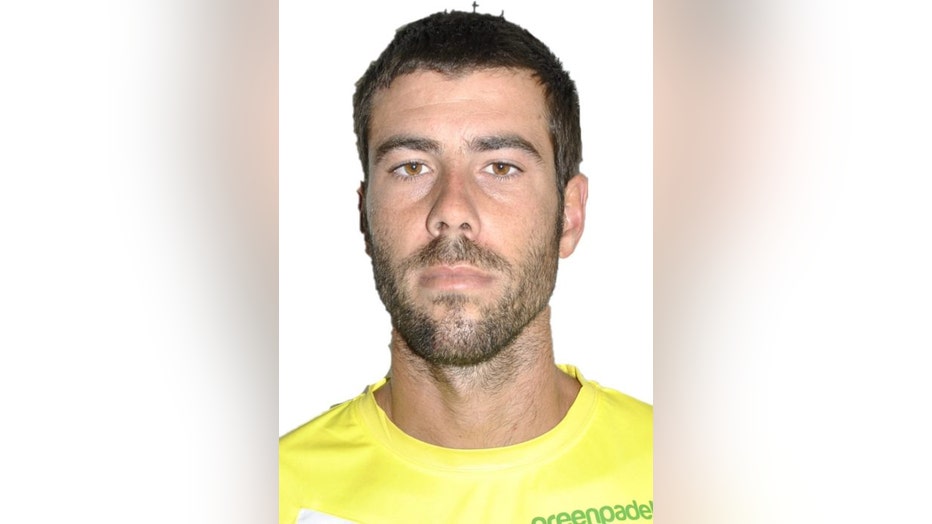 Gimeno and the girls went missing on April 27 in Tenerife, the largest island in the archipelago off West Africa.

Investigators launched a wide search on land and sea but narrowed in on the waters off of Tenerife after Gimeno's boat was found empty and drifting at sea.  An underwater robot was used to find the older girl's body.

Zimmerman told reporters that she believes her kids’ dad left her alive to suffer without her daughters.