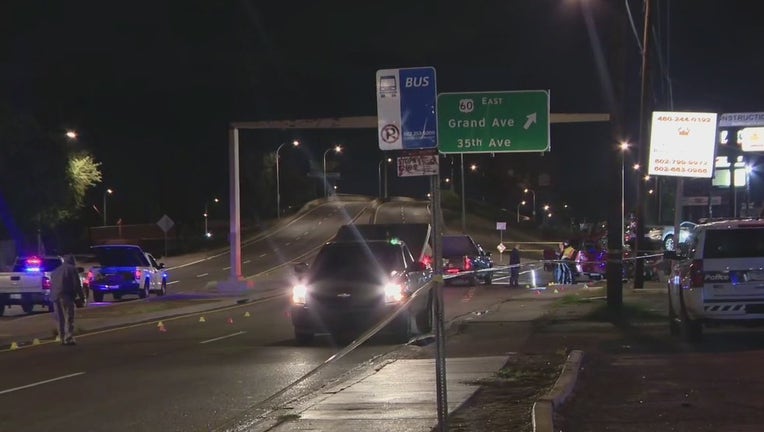 The scene of an early morning crash near 39th Avenue and Indian School Road.

PHOENIX - A man has died after his car crashed into a metal pole near 39th Avenue and Indian School Road, Phoenix police said.

The crash happened at 1:30 a.m. on Dec. 10. Police say the driver had been heading eastbound down Indian School Road when his car somehow left the roadway and struck a pole, killing him.

The driver was identified as 23-year-old Enrique Aguilar-Ordono.