MESA, Ariz. - A severely injured man was found in the parking lot of a Mesa Goodwill earlier this week, and police are asking for the public's help in solving his murder.

Johnathan Gliege, 32, was not breathing when officers found him at a location near Gilbert Road and University Drive just before 7 p.m. on Jan. 17.

Gliege "had injuries to his body that appear to be the result of foul play," police said.

The 32-year-old was taken to a hospital where he eventually died.

Investigators have been trying to figure out what happened, but have yet to find any witnesses or video footage of the incident. 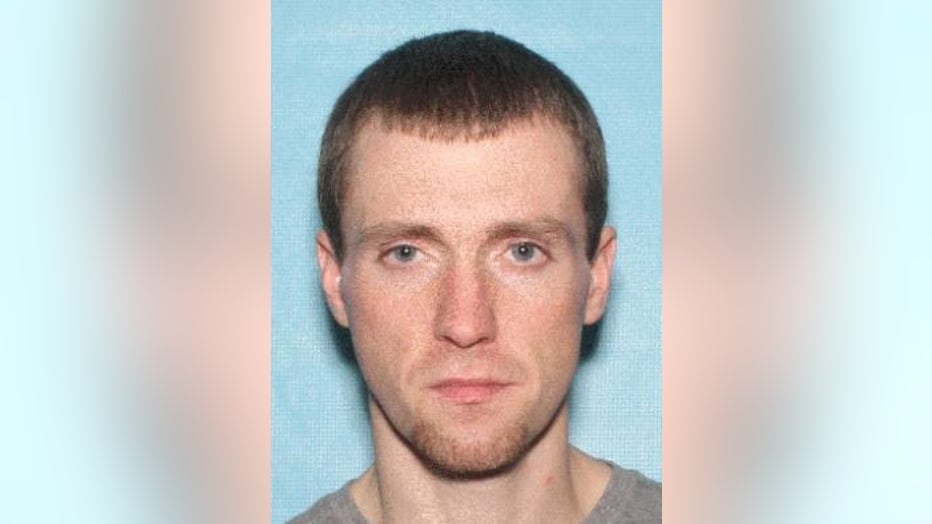