Man killed, woman hurt in shooting at north Phoenix Jack in the Box

PHOENIX - A suspect has been arrested after a shooting at a north Phoenix fast food restaurant left a man dead and a woman injured.

Phoenix Police say the shooting happened at around 10:30 p.m. on Dec. 8 at a Jack in the Box located near 19th Avenue and Bell Road.

When officers got to the scene, they found two victims, a man and a woman, who had been shot. FOX 10 video from the scene showed shattered glass at the drive-thru window and multiple officers at the scene.

Both victims were taken to a hospital where the man, identified as 19-year-old Jorge Valenzuela Ramirez, died from his injuries. The unidentified woman remains hospitalized with serious but non-life-threatening injuries.

Investigators say the incident began when a fight happened through the drive-thru window between two Jack in the Box employees, the victims, and a male suspect.

"During this fight, the man fired multiple rounds into the restaurant, resulting [sic] each of the victims being hit with gunfire," Sgt. Robert Scherer said in a statement.

The suspect fled the scene after the shooting but was later arrested after turning himself in, police said. The suspect was identified as 29-year-old Christopher Candia.

Candia was booked into jail and is accused of murder.

On Dec. 10, a vigil was held for Ramirez where his life was taken. Loved ones and community members showed up to show how much the young man was loved.

A GoFundMe has also been set up and you can find it here. 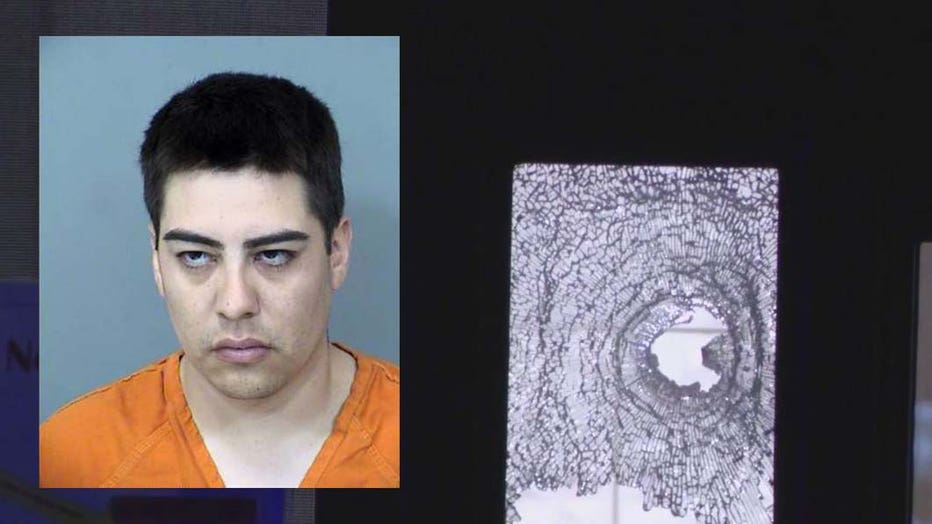 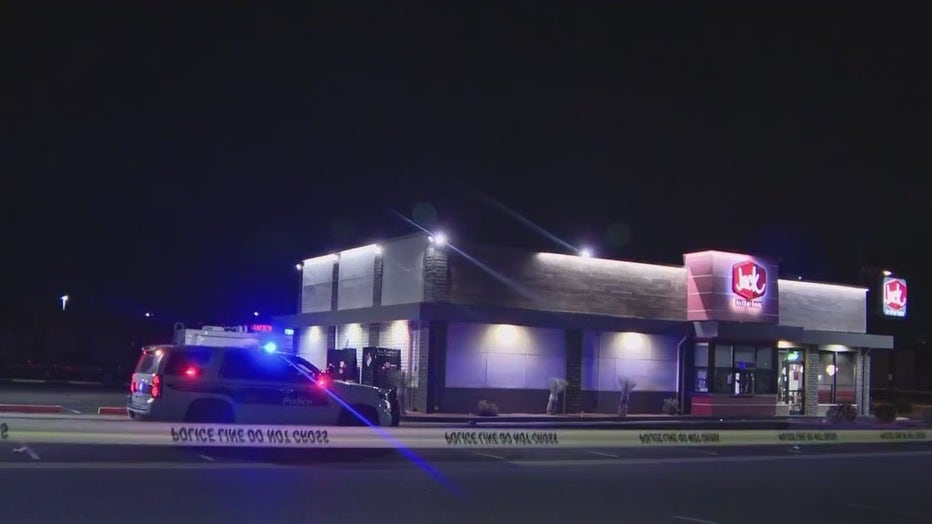 An investigation is underway after a shooting at a north Phoenix fast food restaurant left a man dead and a woman injured.