BUCKEYE, Ariz. - Authorities are investigating a shooting in Buckeye that left a woman dead and a man injured, and a month later, 2 people were arrested, including a minor.

The Maricopa County Sheriff's Office says deputies responded to Maricopa and Pima Roads just before 9:30 p.m. on Dec. 5 and found the victims inside a car with gunshot wounds.

Both victims were taken to a hospital where 19-year-old Emilie Gomez died. The other victim, a 19-year-old man, turned out to be OK.

On Jan. 6, we learned this shooting stemmed from an apparent drug deal after the surviving victim told police that's what had led up to the incident.

The surviving victim was able to give police the Instagram account of the man they were meeting. Investigators eventually arrested Alec Soto along with another minor who shot the victims.

MCSO says the shooting is being investigated as a murder. 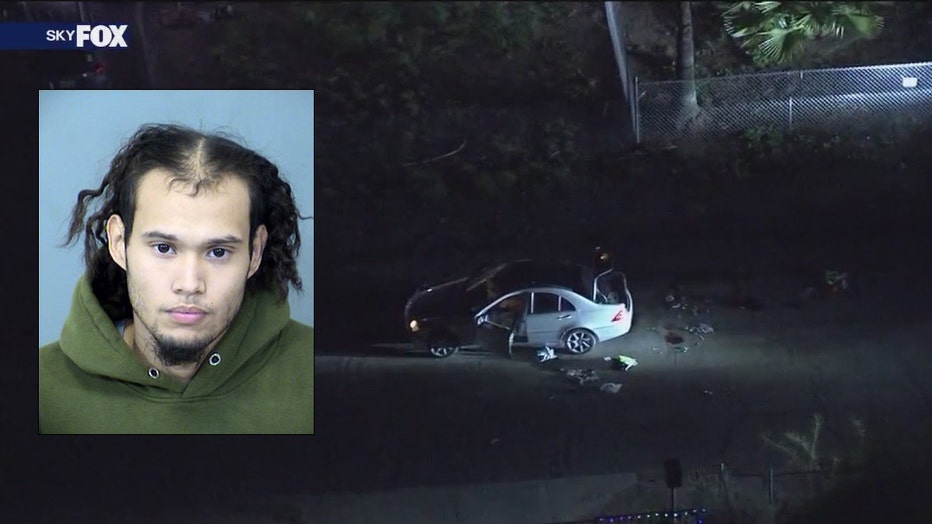