The Maricopa County Attorney has issued a Cease and Desist letter against a candidate who is accused of encouraging voters to steal pens. FOX 10's Nicole Garcia has more on what happened.

"Election day in AZ! Do not drop off your ballot. It will not be counted today b4 they call the races. Exchange your ballot after voiding it and get an Election Day ballot. Vote in Blue Ink! #StopTheSteal #LeaveNoPentelBehind" Gail Golec tweeted on the morning of Aug. 2.

"This morning, you tweeted advice that people should steal the pens that are provided by Maricopa County's Elections Department in polling locations. As you well know, theft of any sort is unlawful; moreover encouraging theft of the fast-drying ink pens specifically recommended for election day voting is a deliberate attempt to interfere with election administration and will have the harmful effect of delaying the vote tabulation of election day ballots, as the wet ink harms the vote center tabulation machines.

The Elections Department requests that you cease and desist from your call to steal the pens. Furthermore, it requests that you immediately tweet a retraction, acknowledging that no one should steal pens from voting locations and urging that no one do so. This will help mitigate any damage that your tweet may have caused. Finally, we reserve the right to take any legal action necessary to protect the integrity of the election and the people's right to vote."

In response to the letter, Golec, who is running for a seat on the board of supervisors for District 2, later tweeted, "My intention is to Protect Our Vote, not encourage you to steal pens." 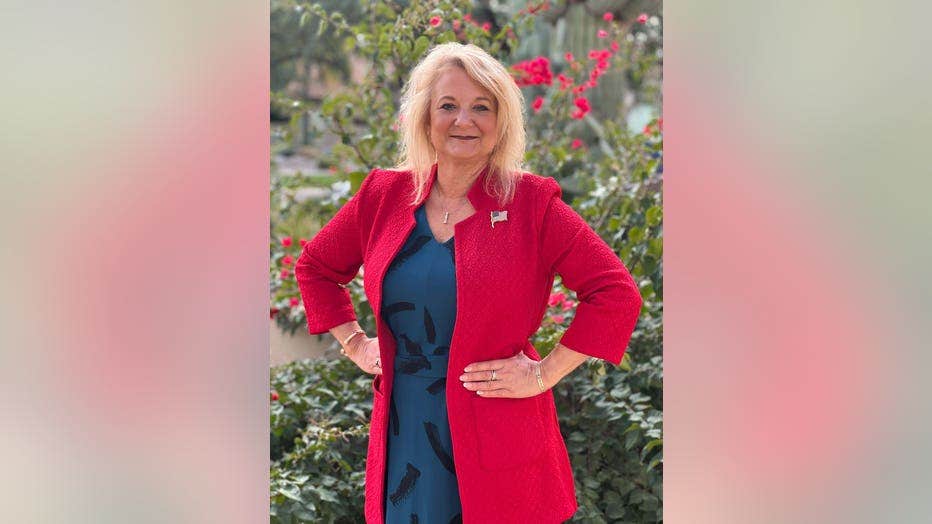 The letter comes after reports of pen thefts from two polling locations on Tuesday in Maricopa County. Officials said the polling locations in question "did not experience any interruption in service as a result."'

"Currently, we have asked poll workers to hand out pens to individual voters instead of leaving them at each polling booth," the Maricopa County Recorder's Office said.

During the 2020 election, #SharpieGate emerged based on the false claim that Sharpie pens provided at the polls would ruin ballots before they were counted.

Ahead of Arizona Primary, election officials announced they would switch to Pentel brand felt-tip pens because they have quick-drying ink that won’t smudge the ballots or produce wet splotches that jam up onsite tabulators.

MORE: 2022 Arizona Primary Elections: What you need to know