Detectives with the Maricopa County Drug Suppression Task Force and Phoenix Police served a warrant at a home in north Phoenix near north 27th Drive and Carefree Highway on September 12 where they arrested two men and seized over $380,000 worth of illegal drugs, firearms, and cash. 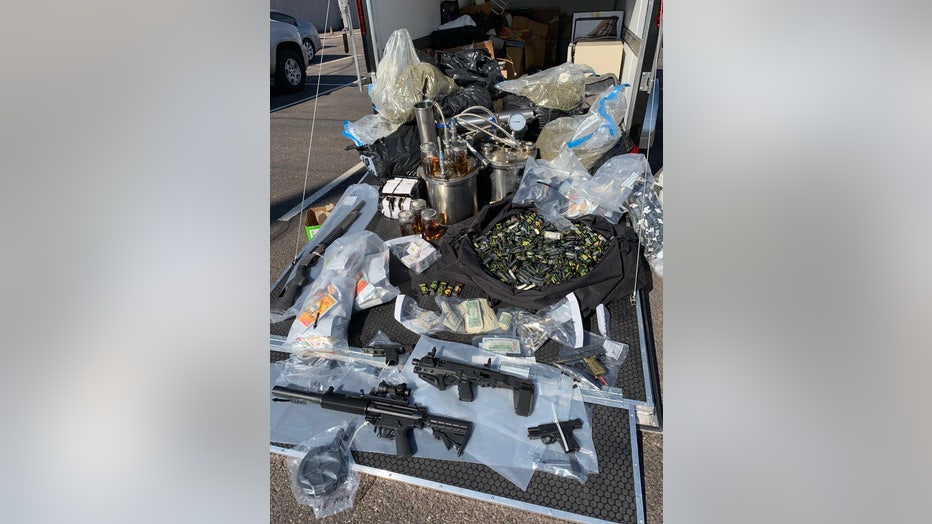 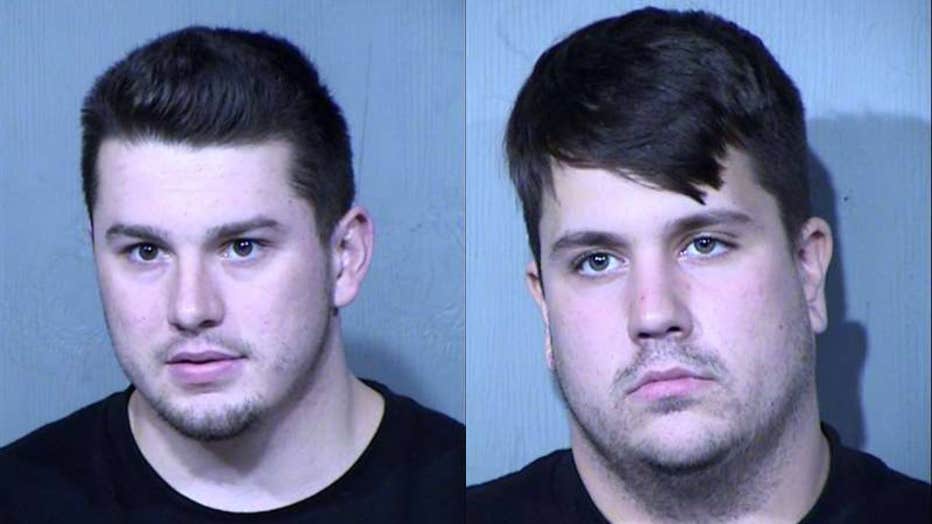 Inside the home, detectives found 1,100 "Dank" brand packaged vape cartridges, which have been associated with vaping-related deaths around the country. They also found 8 jars of narcotic distillate, 300 pounds of mid-grade marijuana, a rifle, shotgun, 4 handguns, and $3,000. 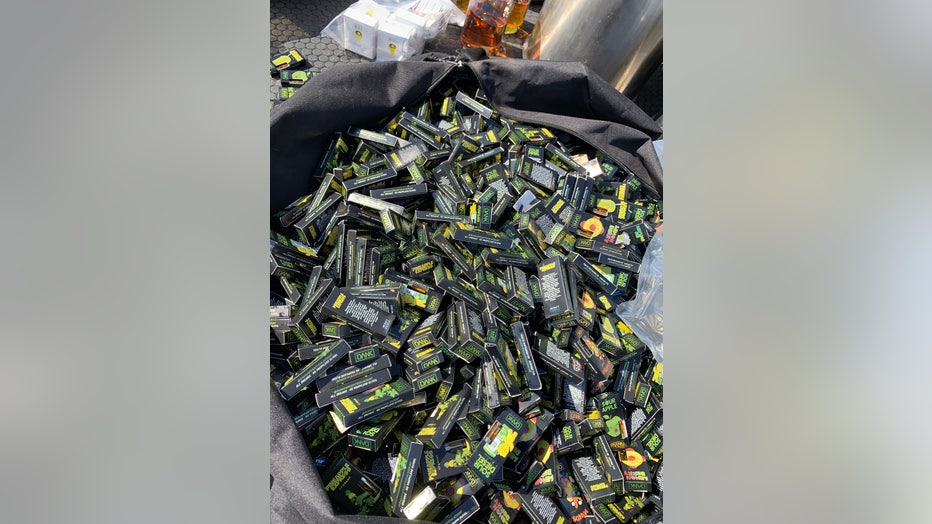 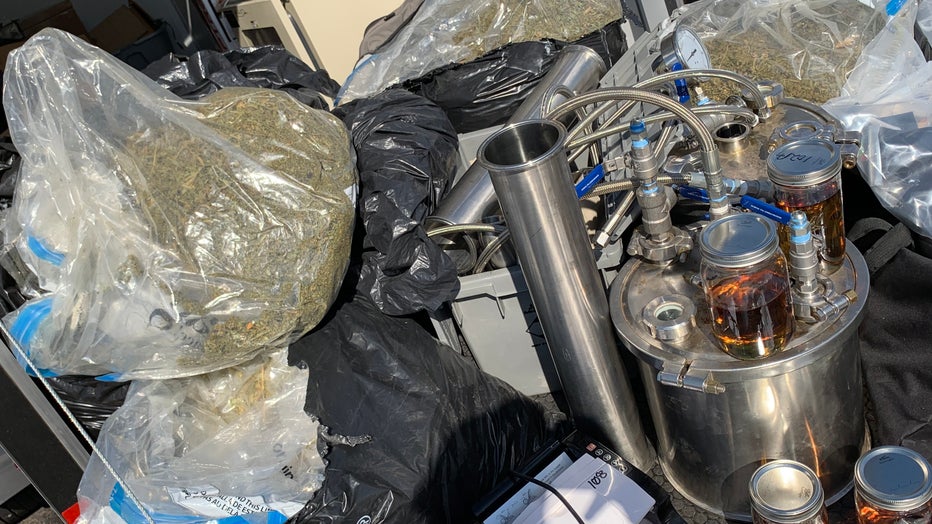 "We are focused on protecting the young adults in our community," said Sheriff Penzone. "We will not tolerate criminal activity targeting adolescence for profit and at the expense of health." 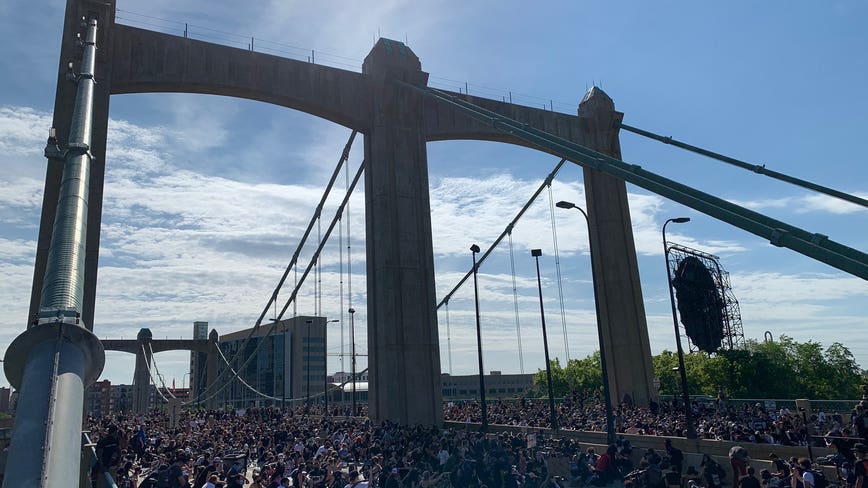