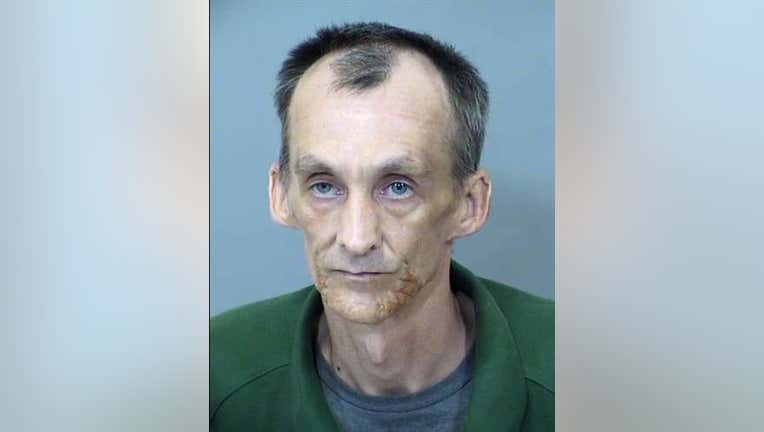 PHOENIX - A man has been arrested after an 8-year-old girl reported seeing him sexually abuse her older sister, according to the Maricopa County Sheriff's Office.

Detectives were told that 44-year-old Gregory Guthrie had abused a 14-year-old girl inside of his car while outside of the girl's home.

"The abuse was witnessed by the victim’s 8-year-old sister who reported the incident," officials said.

Guthrie later admitted to MCSO detectives that he abused her and that he knew she was only 14 years old.

The 44-year-old was booked into jail and faces a charge of sexual conduct with a minor.

Anyone with information about Guthrie is asked to contact the Maricopa County Sheriff's Office at 602-876-TIPS.