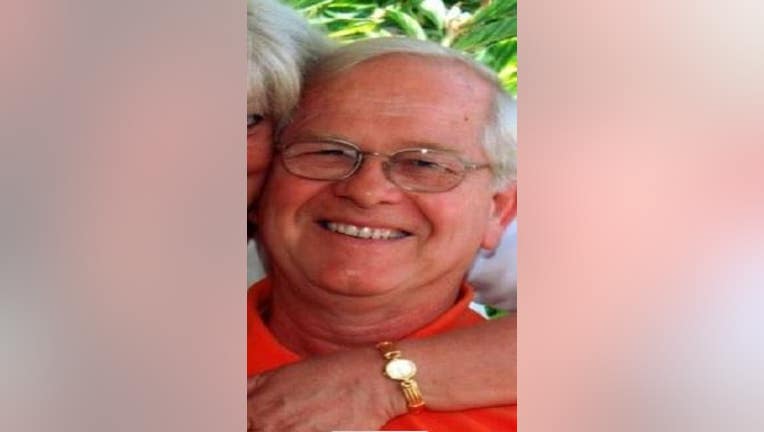 According to earlier statements by authorities, Norman Duerr went missing from his home in Sun City West the night of July 24. At approximately 6:50 p.m. on July 25, officials with MCSO say Duerr was found dead in Surprise.

Officials say Duerr had dementia, and required medication on a daily basis. No foul play is suspected, and an investigation by MCSO detectives is underway,