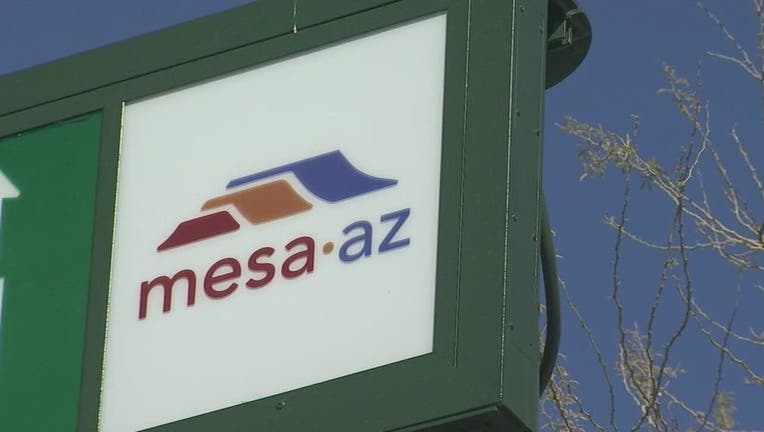 "The Redistricting Commission, a five-member citizen panel created by mandate of the Mesa City Charter, held a series of public outreach meetings, an online survey, an online mapping tool and other forms of community outreach to complete the recommended map for new Council district boundaries, based on how local populations have changed," a news release from the city read, in part.

Every 10 years, cities will use new census data to redraw district lines based on shifts in the population.

The city says the new maps will maintain as many neighborhoods as possible within the same district. Superstition Springs, Washington-Escobedo, Mesa Grande and the Evergreen Historic District were the neighborhoods kept intact, the city said.

Historic neighborhoods within the city are now represented by District 4, which also represents downtown and areas around downtown.

"District 6 in southeast Mesa is slightly under-populated to help account for the planned growth over the next decade in this area of the City," the city said.

More information on the maps can be found here.

Find out which district you're in here.