The homes will be on display from February to May, and after the display run is over, they will be transformed into transitional housing for the homeless. FOX 10's Stephanie Bennett reports.

PHOENIX - Shipping containers that have been transformed into apartments will be placed on display near 2nd Street and Roosevelt in downtown Phoenix in February.

The company behind the idea, Steel and Spark, hopes to showcase the technology during the Super Bowl, so that others do the same.

"We have a huge housing crisis, and just having density, having housing available is something that’s important," said Steel and Spark Founder Brian Stark. "This is a concept that can drop in your backyard, and be ready to go." 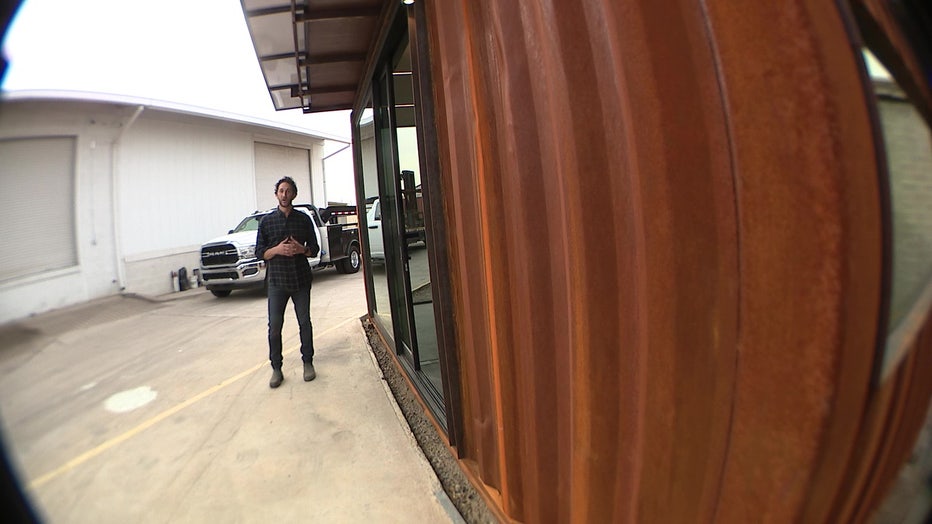 The company takes shipping containers from California, and recycle them into bars, workspaces, homes and more. Their latest venture is to create what they call a ‘Spark Box Park.’ The project is funded with a $1.2 million grant from the Arizona Department of Housing, and the City of Phoenix is letting the company use a vacant lot from Feb. 4 to the end of May to showcase the venture.

Up to 16 people can be housed in the five Sparkboxes.

"[This] is totally off-grid, with lithium batteries, solar panels on the roof. We have an incinerating toilet, gray water filtration, so it’s really, really an amazing product," said Stark.

Stark says this is the future of housing, an environmentally friendly way to address a variety of concerns, including the current housing crisis.

"Being able to not need any electricity, and all of it being and coming from the sun, I think, is our greatest resource here in Phoenix," said Stark. "The incinerating toilet saves 2,000 gallons of water, per person, per year."

Once the display is done, the Arizona Department of Housing will move them, and  to be used for housing the homeless. The housing is meant to be transitional, so turnover to new residents would happen about three times a year.

Meanwhile, the company received about $3 million in funding from the city in December 2022 to turn dozens of shipping containers into homes. They plan to house around 80 people in that project.

Other organizations in town that already help the homeless say the wished the states funds could have gone towards helping the larger population.

"Since there is so little resources coming from the State of Arizona, it is imperative to ensure that those resources are used well and wisely to produce the most benefit to the greatest number of people," said Elizabeth Venable, Lead Organizer for the Fund For Empowerment. 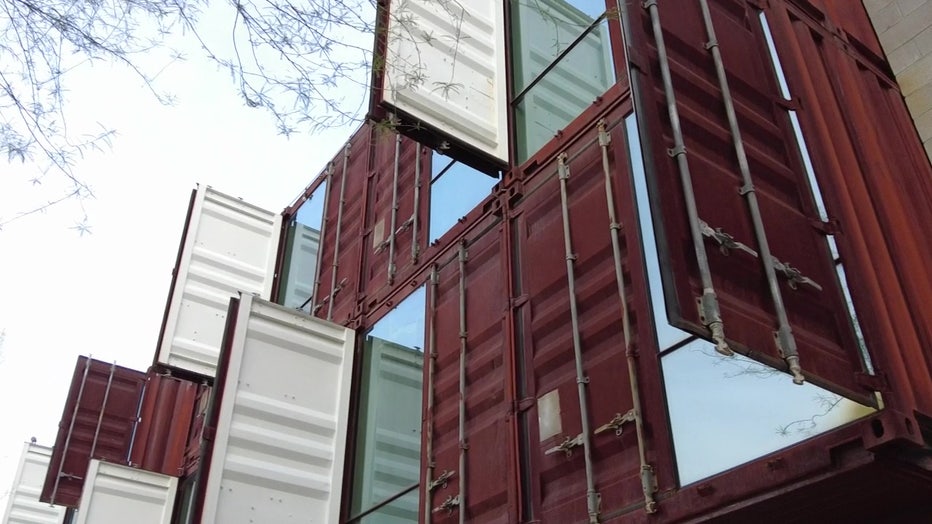