KINGMAN, Ariz. - A police officer in Kingman shot and killed a man who authorities said was reaching around his pockets and waistband and told them he had a gun, the Mohave County Sheriff’s Office said on Sept. 16.

Authorities ultimately found no weapons in the immediate area where the shooting occurred late Thursday, the sheriff’s office said in a statement. The man was identified as Marcus Adam Fuentes, 36, of Kingman.

Fuentes was a passenger in a vehicle that was pulled over during a traffic stop after authorities learned he had outstanding warrants for his arrest, one for a felony probation violation out of Maricopa County, the Mohave County Sheriff’s Office said. 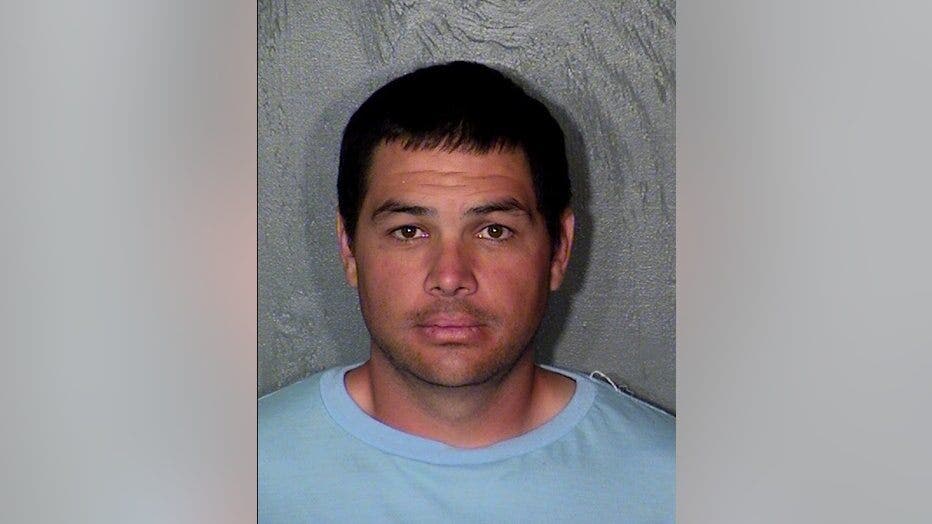 Fuentes fled the scene on foot and while he was running, police stated that "he was reportedly making furtive movements at his waistband and pockets."

Officers continued to pursue Fuentes, and he was later found in the courtyard of a senior living facility in the 3600 block of Peterson Road.

Fuentes hid behind a pillar, reportedly telling Kingman officers that he had a gun and wasn’t going back to prison, the sheriff’s office said.

Officer Mike Morris fired one round at Fuentes after officers attempted to negotiate with him and after Fuentes reportedly moved in a way to avoid being noticed, the sheriff’s office said.

Fuentes was pronounced dead at a local hospital.

The Kingman Police Department said Morris has worked for the agency for eight years and is on standard, administrative leave. 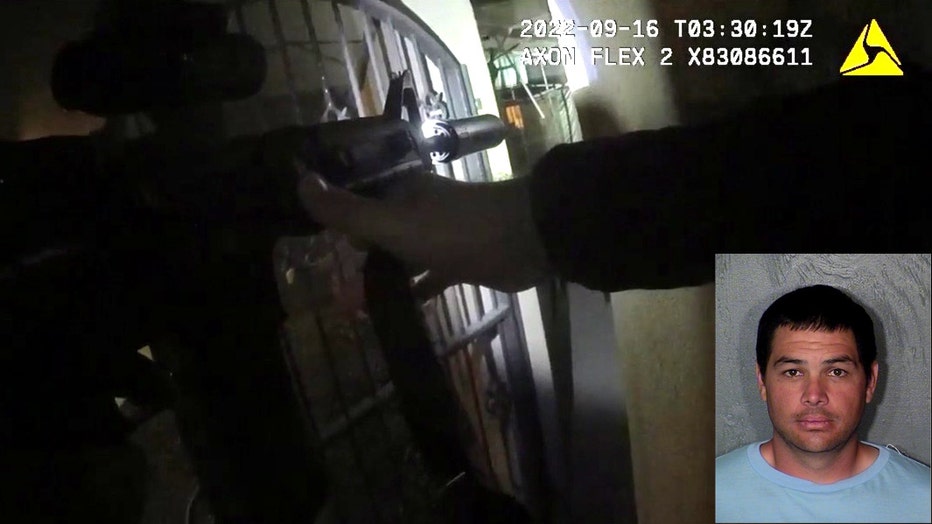