The world's most expensive cities in 2022

Here are the 11 cities in the world with the highest cost of living, according to an annual survey.

Three U.S. cities are among the 10 most expensive places in the world to live, and one American city has topped the list for the first time, according to a new report.

The biannual Worldwide Cost of Living survey by the Economist Intelligence Unit, the research and analysis division of the Economist Group, shows inflation having a big impact on the cost of living across the globe: Prices are up an average of 8.1% in the world’s largest cities compared to last year.

Researchers attribute the spike to a "global cost-of-living crisis" fueled by Russia’s war against Ukraine and ongoing COVID-19 restrictions in China.

New York tied with Singapore for the world’s most expensive cities of 2022. It’s the first time NYC has topped the list; Singapore is frequently at No. 1. The cheapest of the 172 cities surveyed in 2022 are Damascus, Syria, and Tripoli, Libya.

Cities with the highest inflation rates 2022 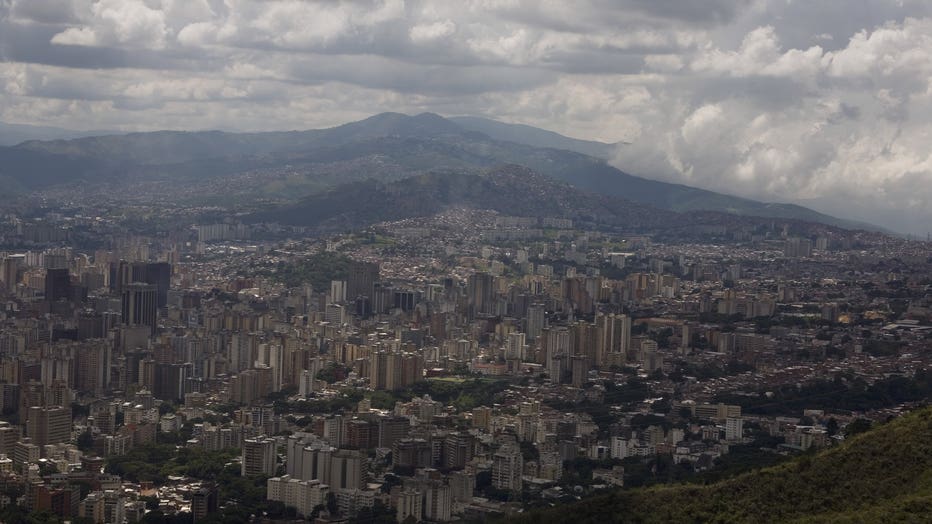 According to the survey, Caracas, Venezuela, has seen its cost of living rise so dramatically, researchers excluded the city from global averages "to avoid skewing the calculations."

In Caracas, prices have risen 132% since 2021, and that’s with the country’s hyperinflation slowing sharply since 2019.

Istanbul, Turkey (86%), Buenos Aires, Argentina (64%), and Tehran, Iran (57%), have also seen extremely high inflation, and Moscow and St. Petersburg in Russia have shot up the rankings as a result of Western sanctions over the country’s invasion of Ukraine.

Across the globe, the commodity that has risen the most in 2022 is petrol, which is up 22% on average over last year. Utility bills are up an average of 11% worldwide, and in Europe energy prices are up 29% because of the continent’s reliance on Russian oil and gas.

Car prices have risen by 9.5% on average, as supply-chain problems have slowed production and led to waiting lists in some cities.

What else drives up the cost of living? 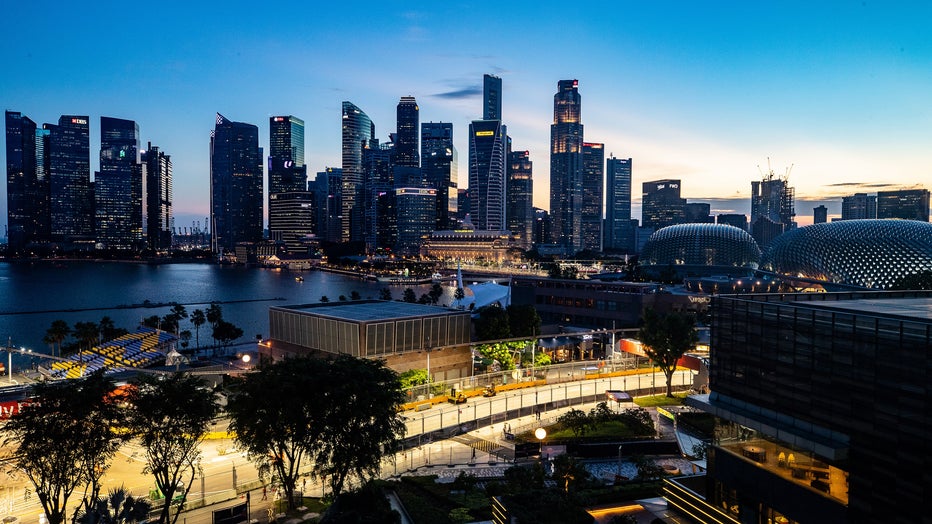 A general view of the circuit during previews ahead of the Formula One Grand Prix of Singapore at Marina Bay Street Circuit on September 12, 2018 in Singapore. (Photo by Lars Baron/Getty Images)

High inflation isn’t the only thing that leads to a more expensive city.

According to the EIU, a stronger currency will tend to see a city rise in the rankings, "as prices are higher when expressed in international common currency." Higher incomes and higher demand also play a role in cost of living, and rankings are also based partly on exchange rates against the U.S. dollar.

"This year has seen the dollar strengthen against many currencies as the Federal Reserve raises interest rates," the EIU report says.

READ MORE: Inflation relief checks going to residents in these states. See if you qualify

Higher incomes and a strong exchange rate are what propelled Singapore and New York City to the top of the list, making them the most expensive cities in the world. Atlanta and Boston, though not among the top 10 most expensive cities, have also risen in the rankings because of the strengthening dollar.

In late August, the euro fell below parity with the dollar for the first time in 20 years. Japan and South Korea have also seen currency depreciation.

Top 11 cities with the highest cost of living 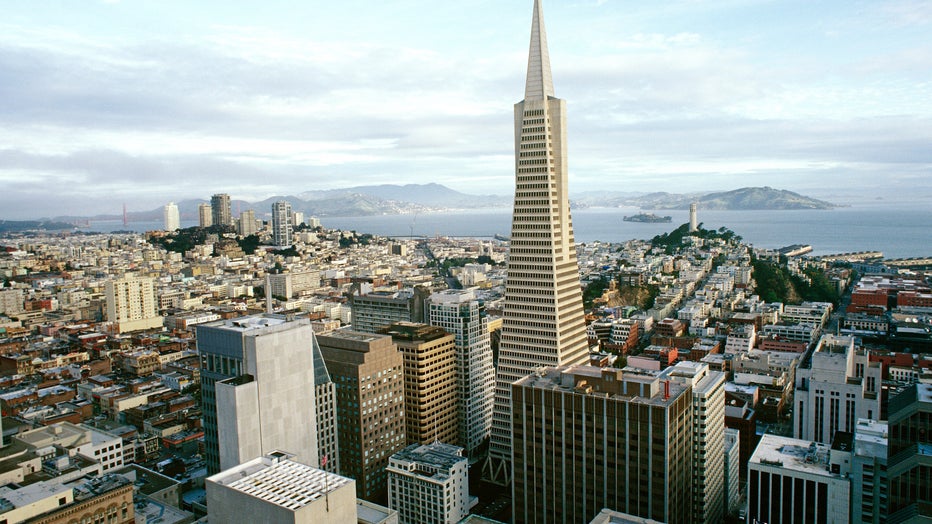 Here are the 11 most expensive cities in the world in 2022, according to EIU:

Cities with the lowest cost of living 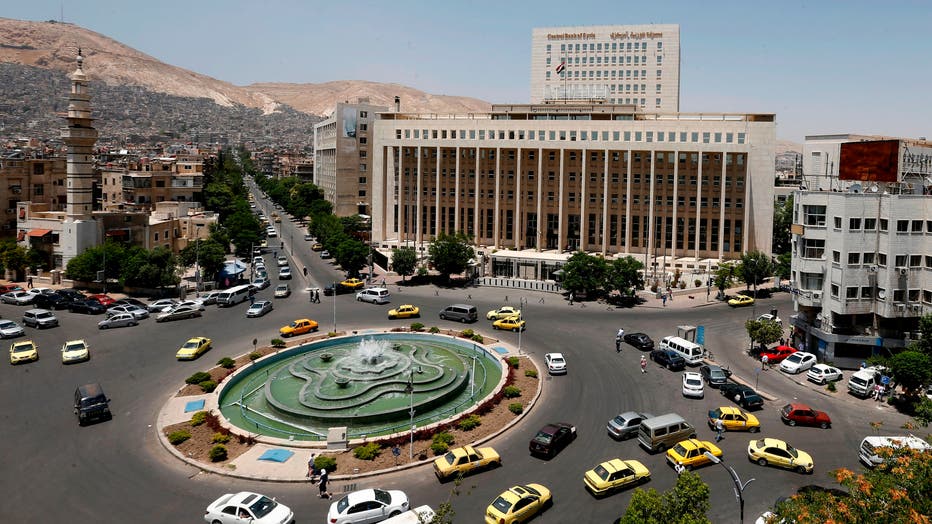 Vehicles drive along the roundabout past the Central bank of Syria in the capital Damascus' Sabaa Bahrat Square on June 17, 2020. (Photo by LOUAI BESHARA/AFP via Getty Images)

Here are the 10 cheapest large cities in the world, according to EIU: 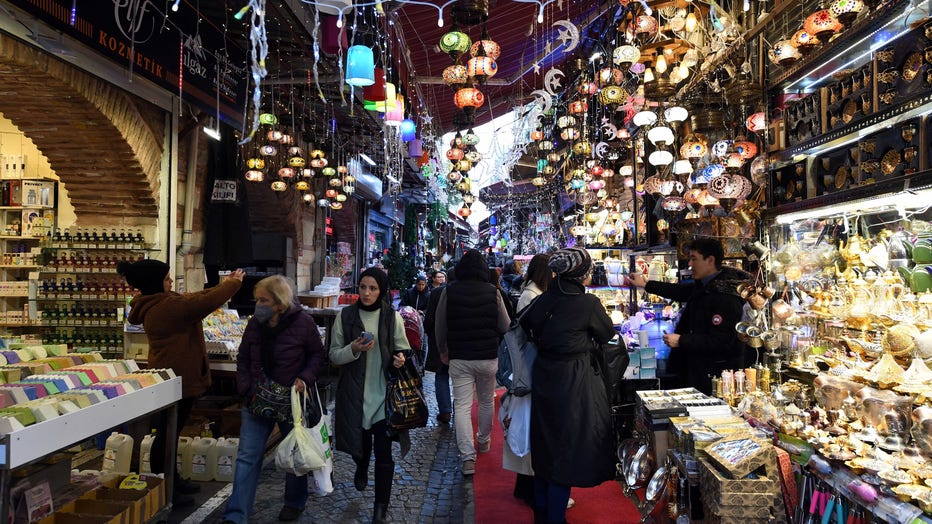 Customers shop at a bazaar in Istanbul, Türkiye, Dec. 5, 2022. (Photo by Shadati/Xinhua via Getty Images)

If the war in Ukraine doesn’t escalate, researchers predict that 2023 will see some slowing of inflation rates worldwide.

"The good news is that prices may be starting to ease in some countries as interest rates bite and the global economy slows," researchers said. "Supply-chain blockages should also start to ease as freight rates come down and demand softens.

"Unless the war in Ukraine escalates, we predict that commodity prices for energy, food and for supplies such as metals are likely to fall sharply in 2023 compared with 2022 levels, although they are likely to stay higher than previous levels."