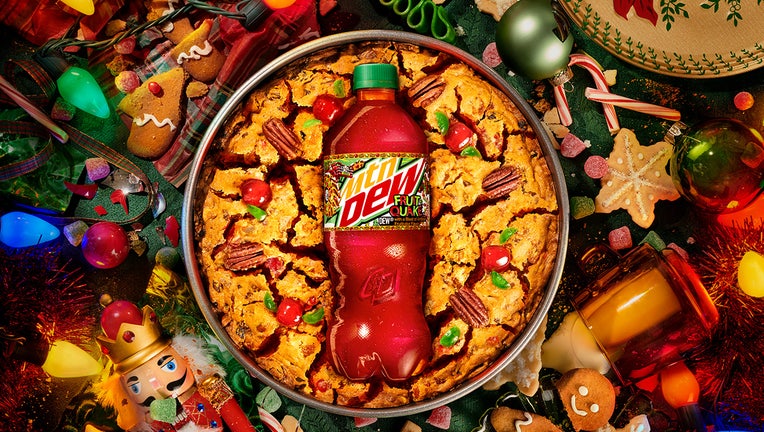 Mountain Dew is attempting to do the impossible — make "fruitcake cool again."

Mountain Dew merged its familiar citrus flavors with a "blast of the fruity taste of the holidays."

The newest addition to the Mountain Dew flavor profile will be available for just a limited time.

Mountain Dew joins other huge brands such as Oreo and Kellogg’s Eggo that have also launched new holiday-themed flavors.

Oreo announced the release of a snickerdoodle-flavored sandwich cookie in late September using cryptic tweets from the brand’s official account.

The 40-proof was created in collaboration with Sugarlands Distilling Co. in Gatlinburg, Tennessee.