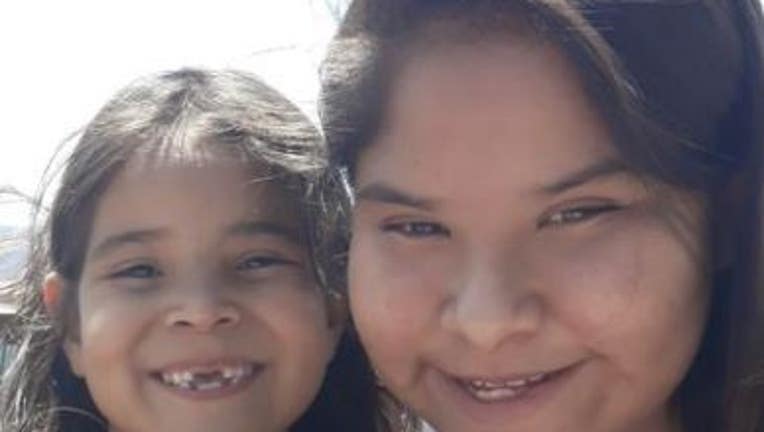 WINDOW ROCK, Ariz. - The Navajo Police Department officials say a 7-year-old and a 14-year-old girl who was the subject of an Amber Alert on the night of Nov. 25 have been found safe.

According to earlier statements by police, seven-year-old Jayda John and 14-year-old Jaylee Spencer were reported missing on Nov. 22. Investigators say the two were staying with their uncle in Fort Defiance, Arizona. The uncle had briefly left the home to haul wood, and when he returned, his nieces, his girlfriend, his 3-month-old child and his car were missing.

The girlfriend, identified as Kristy Marie Pinal, told the girl's mother she would be returning later that night but never did, police say.

"The case was referred to the Navajo Department of Criminal Investigations and the Federal Bureau of Investigations for further investigation," read a portion of the statement released by Navajo Police on Nov. 25.

The nieces and the girlfriend were located Wednesday night, but new details have not been released regarding their disappearance.