A 19-year-old student has been arrested after police say he plotted to shoot up a Florida university.

DAYTONA BEACH, Fla. - The 19-year-old man accused of threatening to shoot up a Florida university was reportedly accused of sexual assault last year in new details released on Friday.

Daytona Beach Police said John Hagins, of North Miami, plotted to shoot fellow students at Embry-Riddle Aeronautical University in Daytona Beach on the final day before winter break.  They say he didn't have a criminal record but was on academic probation and struggling in school.

According to police, a friend of Hagins revealed that he had been accused of sexually assaulting a female at a school party in 2020. During the investigation, Hagins grades "began slipping to the point of him failing."

"Hagins began talking excessively about purchasing a gun and the gun being able to fold so it could fit inside of his backpack to take to school and ‘shoot it up,’" a police reported released Friday said.

BREAKING NEWS ALERTS: Download the FOX 35 news app for breaking news as it happens and more

Hagins reportedly sold his truck in order to purchase a gun. His friend told police that Hagins showed him a Kel-Tech gun and said it was a sub200 that he bought off Facebook Marketplace. He also reportedly had 800 rounds of ammunition. 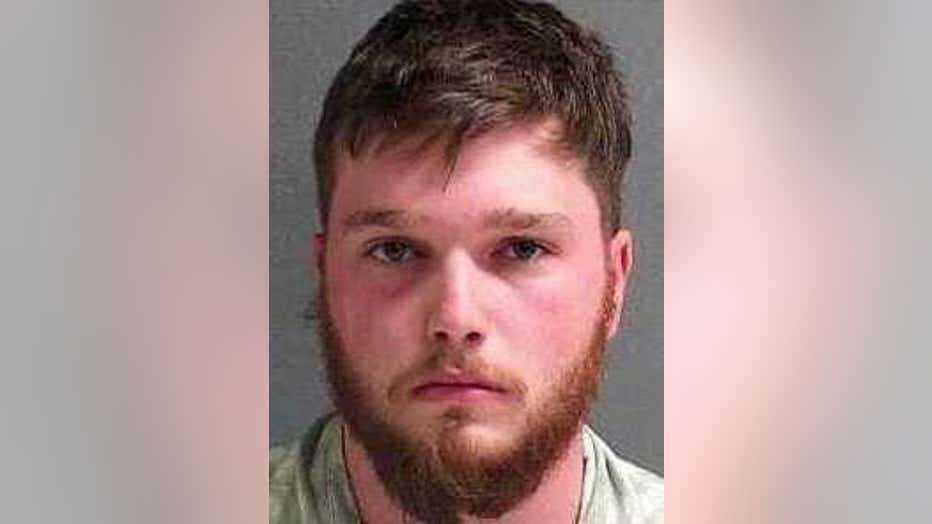 While showing off his gun, Hagins reportedly said, "I finished my back to school shopping" and said he had plans to purchase a silencer so he could shoot inside the school library.

The friend told police that Hagins sent him a Snapchat the night before the planned shooting showing his bag filled with ammo and the gun. One of the photos was captioned, "This looks special."

That's when his friend notified security.

Daytona Beach Police Chief Jakari Young discusses the case of a 19-year-old studen accused of plotting to shoot up a Florida university.

At a news conference, Daytona Beach Police Chief Jakari Young opened a backpack Hagins was reportedly prepared to bring to campus on Thursday morning.  Inside was a rifle, six full magazines of bullets, a scope, ear protection, and boxes with 200 more rounds of 9mm ammunition. 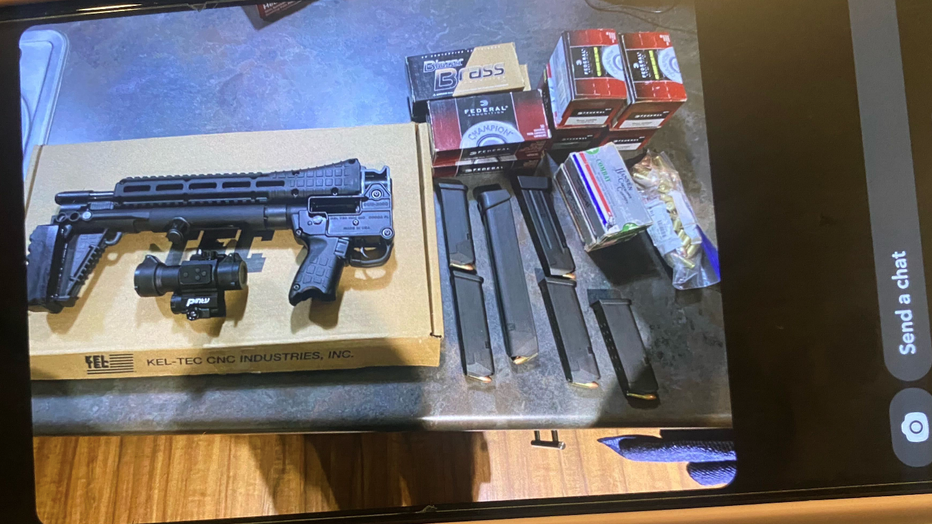 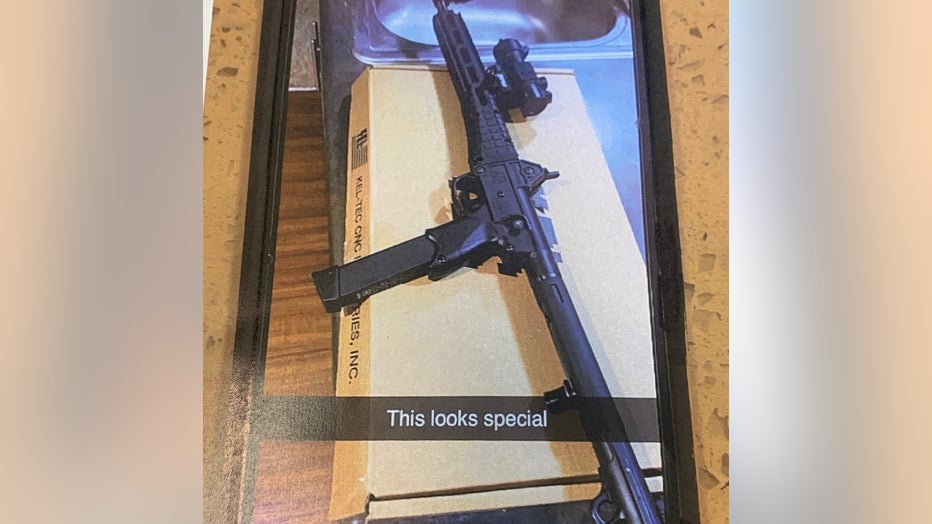 Hagins has been charged with written threats to injure or kill, terrorism, and attempted first-degree homicide. His arrest came following a tip from other students, Young explained.

"We could have had a tragedy unfold today," Chief Young said. "Instead, these students reported it to the school and that allowed us to get to work right away and bring Hagins into custody before he could carry out his plans. We thank them all for seeing something and saying something."

Hagins is expected to appear before a judge on Friday.