All four suspects, none of them older than 21, were taken into custody following a short police chase earlier this week. 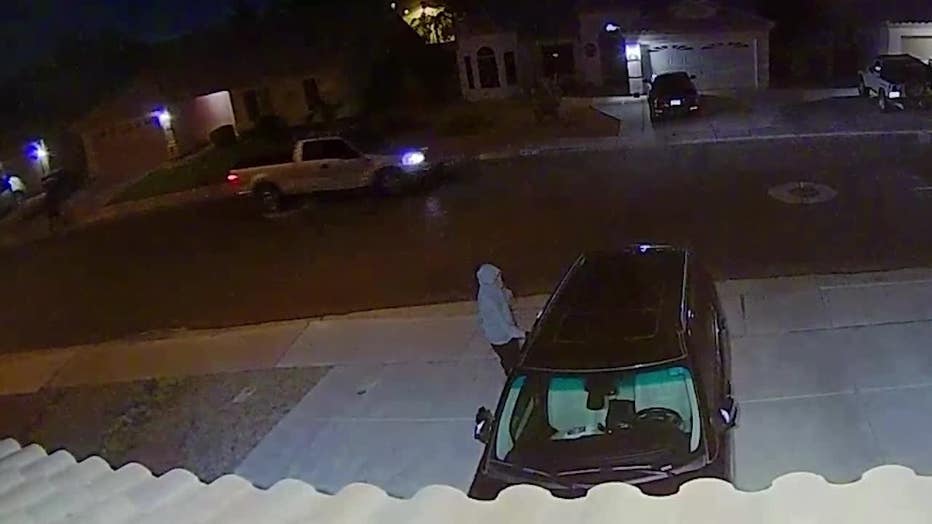 In the surveillance video, one suspect was seen pulling on a door handle before joining two others in a driveway across the street. The resident was tipped off by his Ring app. 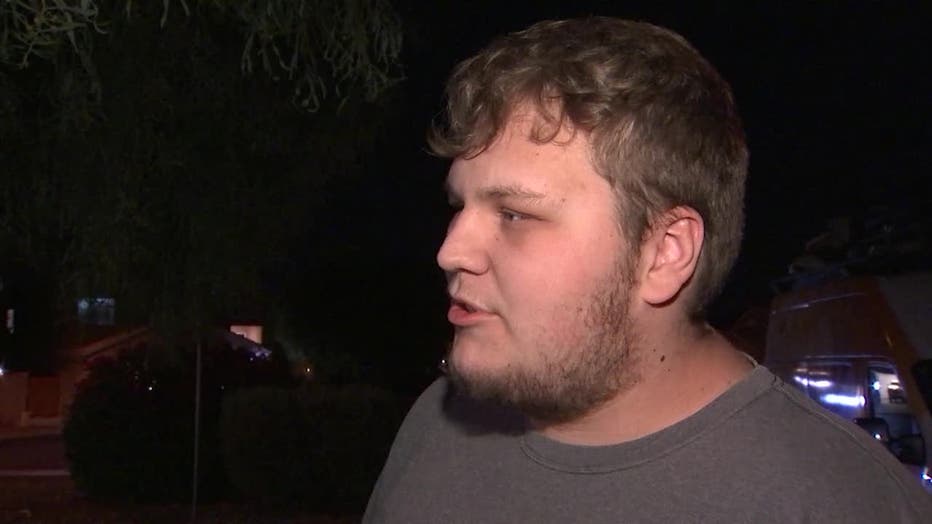 Brandon Parker, whose car was targeted in a break-in attempt.

"I was in my room and on my phone, I get a motion from the cameras over there, and I’m the one who jumped up looked through the cameras and called 911," said Brandon Parker. "I was just like, 'Oh, did you lock my Jeep? Am I about to get my stuff stolen?' and stuff like that."

The crew then moved on to the next property.

"Honestly, I just think they’re looking just grab a quick 20 bucks in someone’s center console and just make off with it, and you know, 10 people, that's 200 bucks easy one night," said Parker.

According to police, the suspects crashed a stolen pickup truck at the intersection at Price Road and Chandler Boulevard. 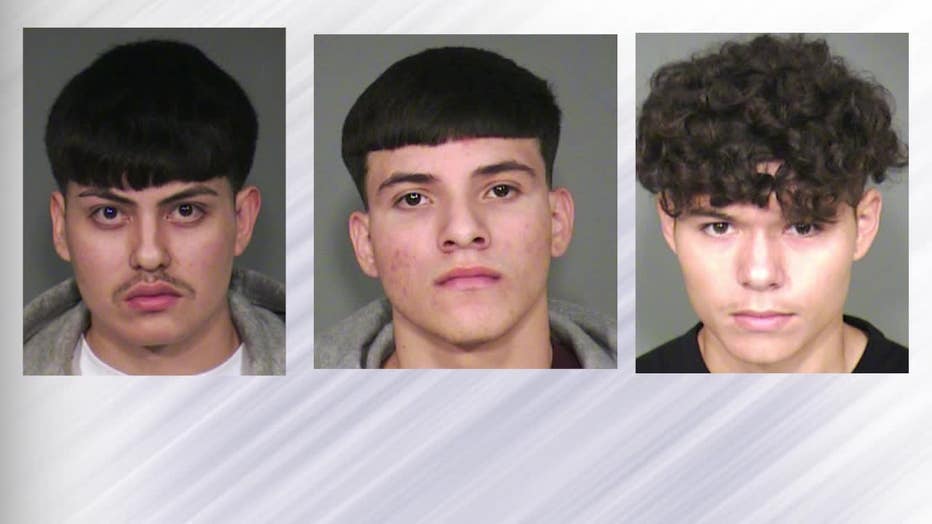 The three who were arrested are identified as 20-year-old Desmond Ortiz, Jr., 18-year-old Jorge Hernandez, and 18-year-old Chad Colyer. One juvenile was let go.

Meanwhile, neighbors are staying vigilant and watching each other's backs.

“I know times are hard because I’ve definitely been through hard times myself, but I don’t think stealing is the right answer," said Parker.