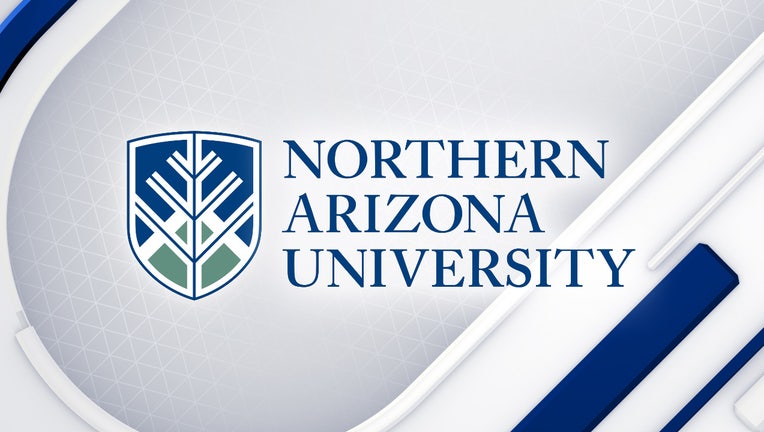 FLAGSTAFF, Ariz. (AP) - About 60% of employees at Northern Arizona University will take a pay reduction starting July 1 to meet a $100 million budget shortfall, a couple weeks after some faculty and staff were laid off, university officials said.

The university needed to cut an additional $6 million in response to the revenue shortfall, which is the “result of anticipated changes in student enrollment patterns and state support, both related to the COVID-19 pandemic,” university President Rita Cheng said in a letter to employees Friday.

“We reviewed and considered multiple plans for furloughs and pay reductions, emphasizing a need to be as flexible, fair, and progressive as possible,” Cheng said. “Our guiding strategy has been to place the least amount of burden on our lowest paid employees and a proportionately higher burden on our more highly paid faculty and staff.”

Cheng previous said there would be between five and 15 furlough days for employees, but the announcement only includes personal flex time days paid at the reduced salary.

Depending on salaries, employees will take between a 2.3% and 4.6% pay cut and six to 10 days of flex time.

The University of Arizona announced its university-wide “Furlough-Based Salary Program” in April in response to $250 million in projected losses.

The Tucson-based university has said pay cuts range from 5% to 20% and personal flex time from 11 to 39 days, for employees with salaries from $44,500 to more than $203,500. Graduate teaching and research assistants, associates and employees making less than $44,500 will be unaffected.

Arizona State University has not announced pay cuts or furloughs.