NWS: Tornadoes blew through parts of the Valley

Parts of the Valley had a rather alarming start to Black Friday, when many people got an alert on their phone early in the morning about a Tornado Warning, and Friday evening, NWS officials say tornadoes did blew through parts of the Valley.

PHOENIX - As the day went on, crews with the National Weather Sevice surveyed the damage to determine if it was caused by tornadoes, and late Friday afternoon, officials with NWS confirmed to FOX 10 that tornadoes did blow through three locations in the Valley. One of the locations affected was Roadrunner Park in Phoenix. The other two locations were in Mesa and Gilbert.

At Roadrunner Park, trees were downed, with roots ripped out of the soil. The tornado also left debris all over, and damaged people's roofs.

"It is certainly very unusual or rare to have tornados in Arizona down in the lower desert like this, but every few years, we will get a special situation," said Ken Waters with NWS. 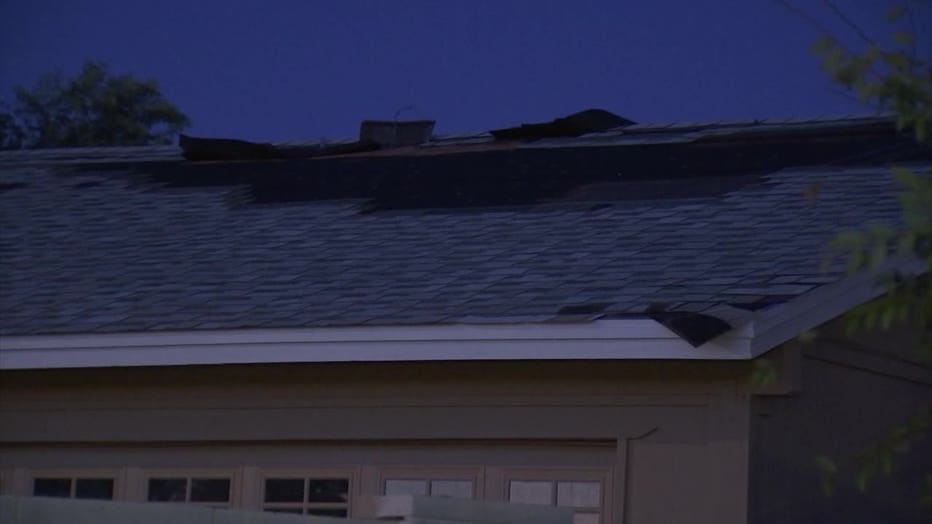 Caroline Goettl said she didn't think she would wake up to this kind of damage.

"I live here my whole life and tornados are not something I have to think about," said Goettl. "Heat is all we have to deal with. I don’t want to think about tornados. I can do without them."

Goettl spent most of the day cleaning up her home. 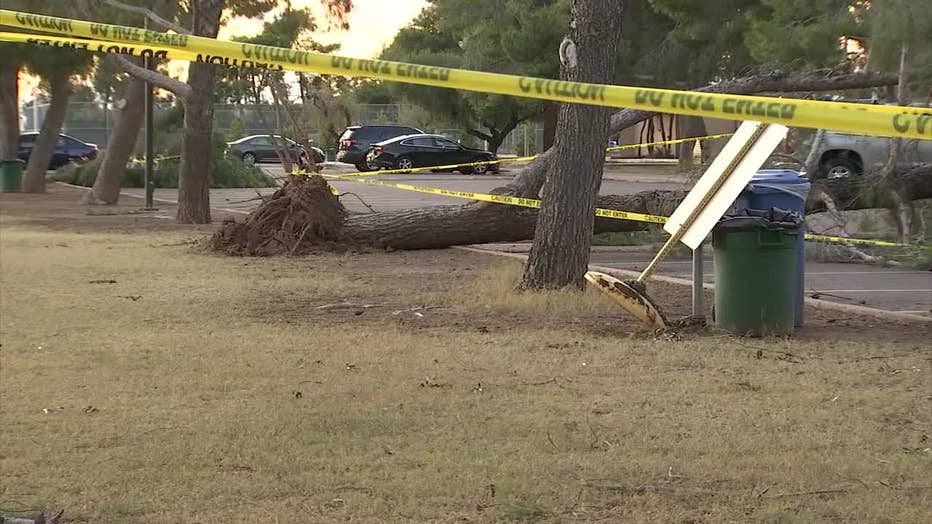 As for the weather, it will start warming up on Saturday.