PHOENIX - Several big names in the music industry will be performing next year at the Footprint Center as the Valley prepares to host Super Bowl LVII.

The three-night Bud Light Super Bowl Music Fest will be held at the home of the Phoenix Suns and Mercury from Thursday, Feb, 9 to Saturday, Feb. 11.

Paramore will kick off the music festival, followed by Dave Matthews Band – with special guest DJ Pee .Wee – and Imagine Dragons and Kane Brown on the final night.

RELATED: Super Bowl 2023: Here's a list of events leading up to the big game in Arizona 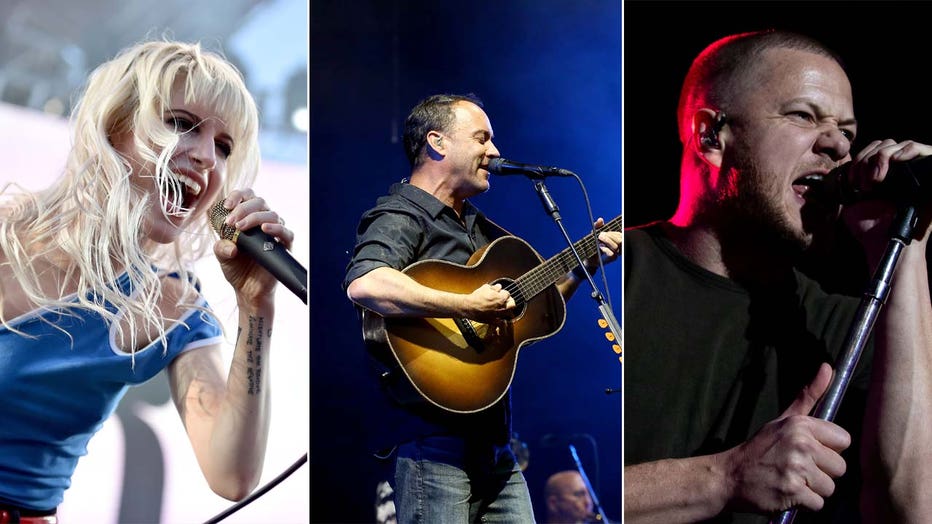