(WJBK) - Police are asking for help identifying a man who installed a camera in a portable public bathroom.

According to the Washtenaw County Sheriff's Office, police found a hidden camera at Wiard's Orchards in Ypsilanti Township.

They discovered the camera had recorded the suspect's face just prior to installing it. A time stamp on the photo indicates it was taken October 10, 2015.

An employee with the orchard said that the suspect placed the camera there just for the day, one year ago.

Police are now asking the public to help identify the man in the photos. 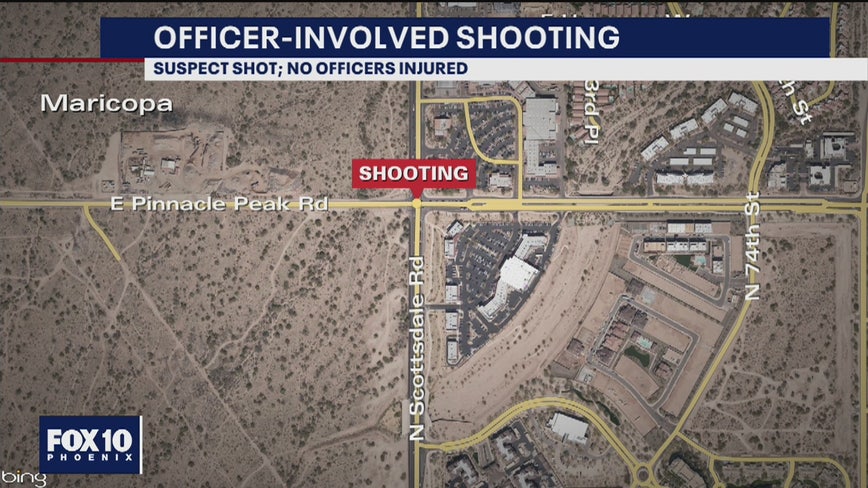