Earlier in January, a fire that tore through a Phoenix apartment killed a woman and her dog, in addition to badly injuring the woman's boyfriend. Now, the boyfriend is also dead. FOX 10's Matt Rodewald reports.

PHOENIX - Earlier in January, a fire that tore through a Phoenix apartment killed a woman and her dog, in addition to badly injuring the woman's boyfriend.

On Wednesday, FOX 10 has learned that the woman's boyfriend is also dead as a result of the fire.

"He made me smile a lot," said Thomas Leonor, about his son Timmy.

Thomas had to make the worst decision that any parent would have to make: pulling the plug on his son.

"No parent should have to do that, but the only reason I did it is because me and him would talk, and he told me one day, Dad, if it ever comes to the point where I have to be put on ventilators and everything else, don't. I don't want it," said Thomas. 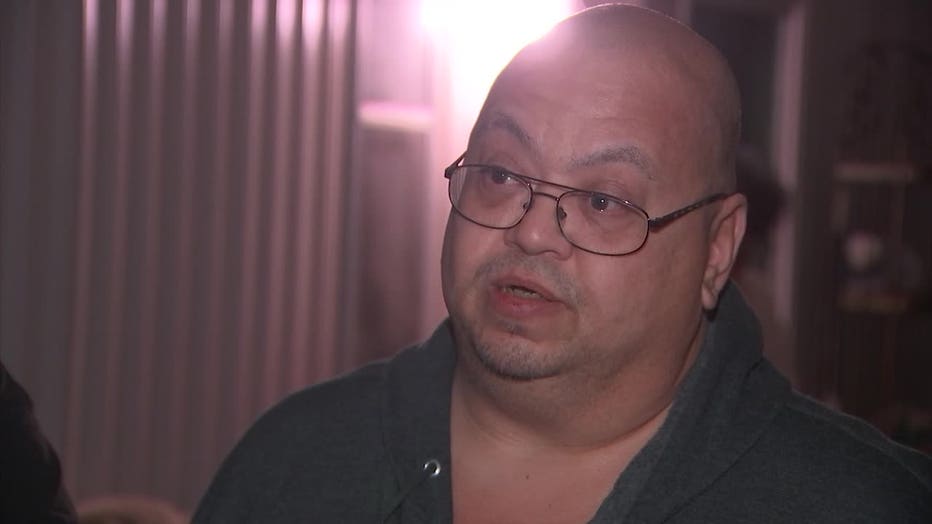 22-year-old Timmy and his girlfriend, Heather Williams, were badly hurt in a fire at an apartment complex near 67th Avenue and Northern eight days ago.

"The only thing I remember about that night was the policeman coming to the door and asking if I have a son named Timmy Leonor," said Thomas.

Williams died that day, but Timmy tried to hold on as long as he could.

On Wednesday morning, Timmy couldn’t hold on any longer.

"This is a parent's worst nightmare. I'm sorry but it is. No parent should ever have to go through burying his own kid," said Thomas.