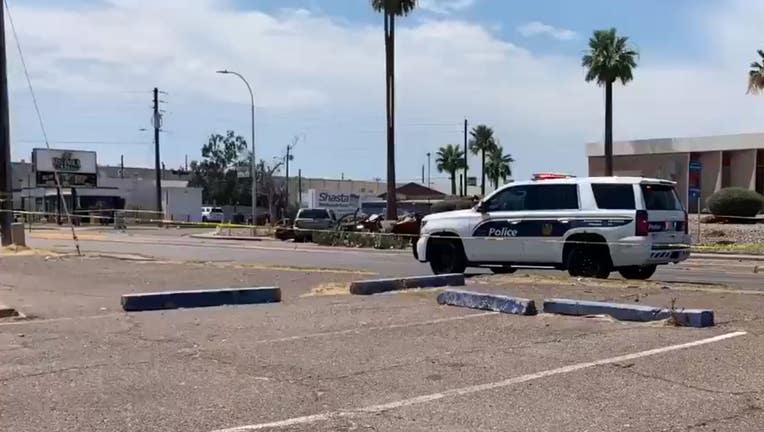 PHOENIX - One person is dead and three others are injured following a three-vehicle crash in west Phoenix.

The Phoenix Fire Department says just before 2 p.m. on June 29, three vehicles "violently collided" near 38th Dr. and Indian School Rd., resulting in people needing to be pulled from cars.

The three people who were seriously injured and needed to be injured were males, as well as the person who died.

The crash is currently under investigation by the Phoenix Police Department.