A man may never walk again after being hit by a suspected drunk driver.

PHOENIX - A victim of a drunk driving crash may not walk again, according to his family.

Arizona Department of Transporation footage from the early morning hours show troopers respond to the crash. 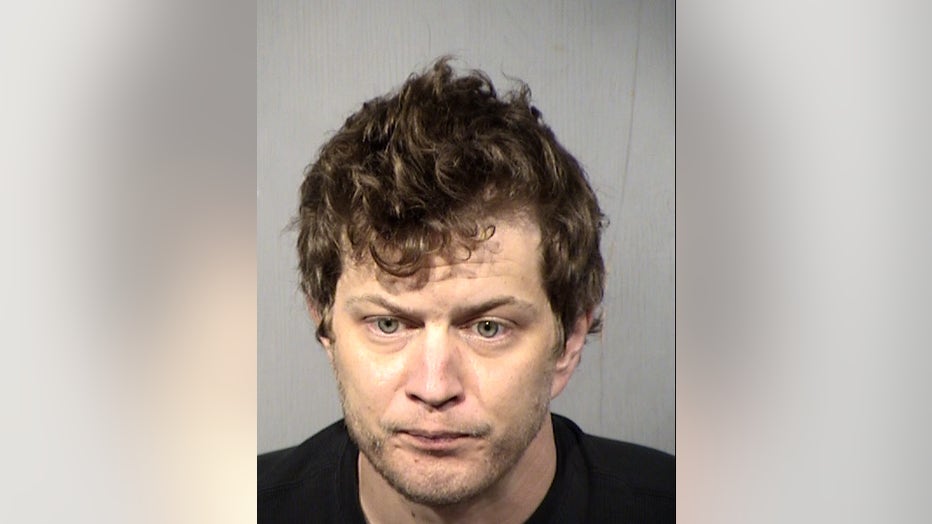 Jason Kengott, 34, was arrested for a DUI and two counts of aggravated assault.

The crash caused Soto's Mazda to go up an embankment and hit a tree before rolling back down. Soto and his passenger survived.

His sister Maria describes what he couldn't feel.

Soto broke his ribs and multiple bones in his spine.

Witnesses told troopers they initially saw Kengott driving the wrong way on SR-51 before the crash.

Troopers say he struggled during a field sobriety test and his blood alcohol levels were at least .136. Kengott admitted to drinking a few beers that night.

Maria is left angry for her brother.

"He has a 12-year-old daughter that wants to see her father, that can't see her father. And it's so frustrating because it's just like he was full of life," Maria said.

Soto also loved dancing, something he may not be able to do.

His mother has not been able to visit him.

"And I can't show her pictures of my brother. I can't even really tell her the situation in depth of what he's going through."

Troopers arrested Kengott for DUI and two counts of aggravated assault, but he's already bailed out on a $10,000 bond.

"Because of the fact that he's walking, this man is walking, he's ok. He can run with his children if he has kids or he can have kids. He can do things with them and now my brother might not be able to walk his daughter down the aisle when she gets married."

To help the Soto family with medical expenses, visit their GoFundMe page.