PHOENIX - Two children were taken to the hospital Thursday night following a crash in the West Valley.

Phoenix Police officials say the crash happened near 43rd Avenue and Thomas. Of the two children who were transported, one of them, a six-month-old boy, was in critical condition. The other child, a three-year-old, was taken to the hospital for evaluation, and is in stable condition.

An investigation by Phoenix Police is underway. 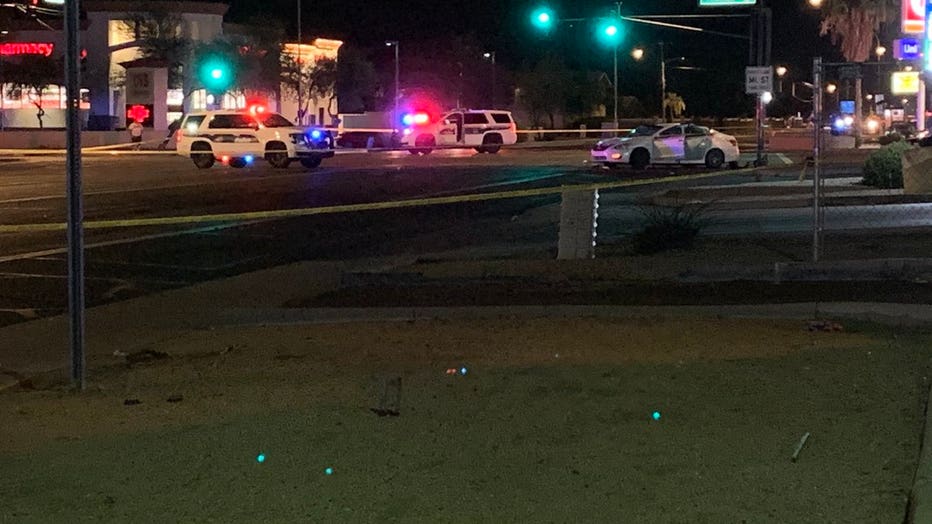