PHOENIX - A Phoenix police officer has been hospitalized after a wrong-way driver crashed into the officer's SUV near 26th Street and Cactus Road.

The Phoenix Police Department said on Jan. 1 a witness reported seeing a wrong-way driver at about 6 a.m. on Cactus Road. The witness continued following the wrong-way vehicle, which eventually crashed into the police SUV.

Officer McCance has serious injuries but is expected to be OK.

In a Jan. 5 post, the Phoenix Police Department asks the public to keep him in their thoughts as he continues to recover. 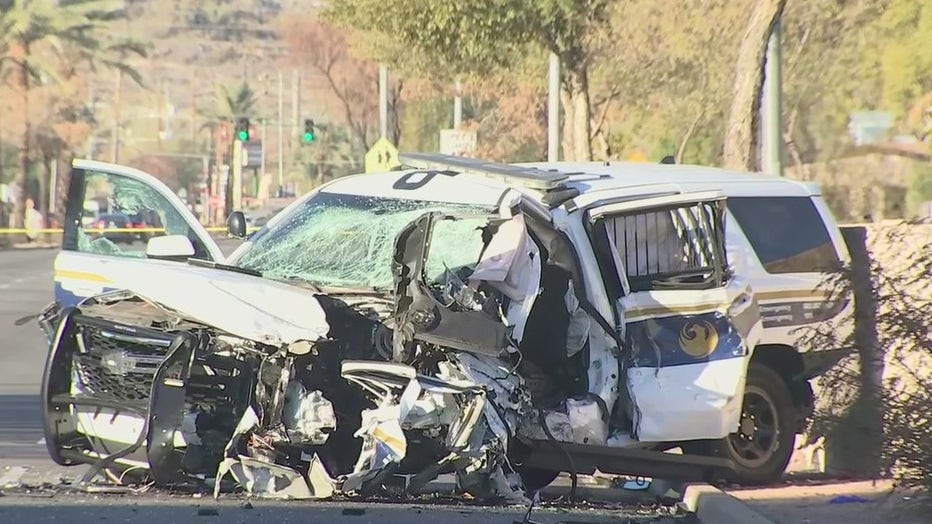 The wrong-way driver was also hospitalized. He was identified on Jan. 3 as 22-year-old Dylan Johnson.

Johnson was booked into jail on suspicion of aggravated assault, DUI, and wrong-way driving. 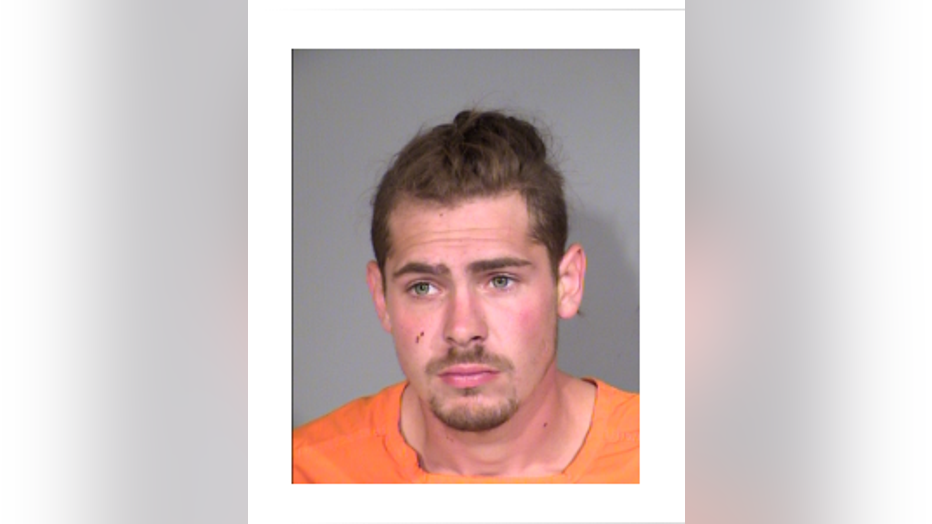