Phoenix Police are asking for any information in connection with a robbery attempt at a supermarket in December 2019. This is surveillance video provided by Phoenix Police.

PHOENIX - Phoenix Police are asking for any information in connection with a robbery attempt at a supermarket last month.

According to a flyer released by officials, the incident happened at around 9:10 p.m. on December 30, 2019, at a supermarket near 32nd Avenue and Indian School Road. Surveillance video released by police shows a man entering the supermarket and trying to grab a money bag that was in the hands of an employee.

The suspect was described by police as a 30-year-old white man who was wearing a red long sleeve shirt, black shorts, and hat at the time of the incident. 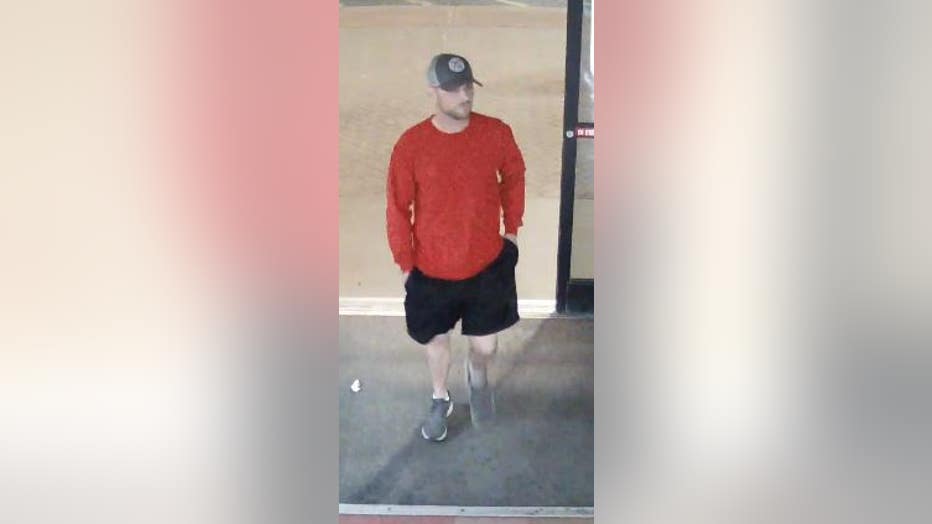