PHOENIX - Police say a woman is dead and three other people were injured after a car lost control and crashed into a wall in Phoenix.

According to Sgt. Mercedes Fortune with Phoenix police, the crash happened on July 29 at 9 p.m. near 19th Avenue and Polk Street.

Police say the car was traveling south on 19th Avenue when the driver lost control of the vehicle, drove off the road and crashed into a block wall.

Firefighters arrived at the scene and transported three passengers who were in the car to a hospital. Twenty-one-year-old Victoria Dukepoo was pronounced dead at the hospital.

The 20-year-old driver of the car was not seriously hurt.

Police say impairment was not a factor in the crash. 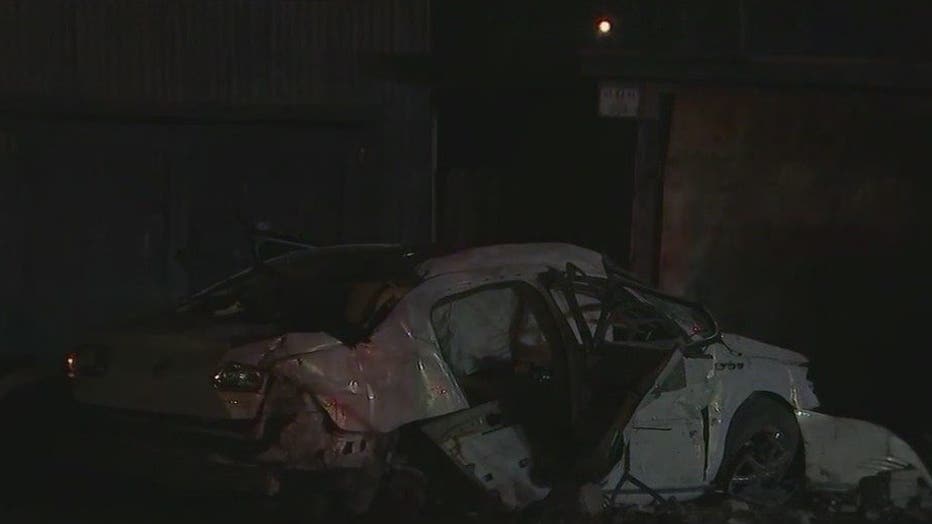