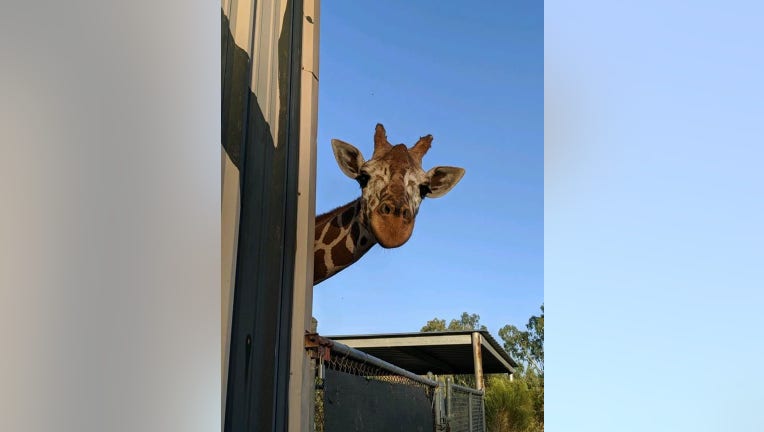 PHOENIX - The Phoenix Zoo announced one of their giraffes has died.

The zoo says 14-year-old Makope, one of their reticulated giraffes, passed away Thursday.

Officials say she has been undergoing medical treatment and under close observation for the past several months after having difficulty navigating her surroundings. Despite seeing improvements in recent months, officials said she had inexpediently declined and experienced neurological issues when she passed. 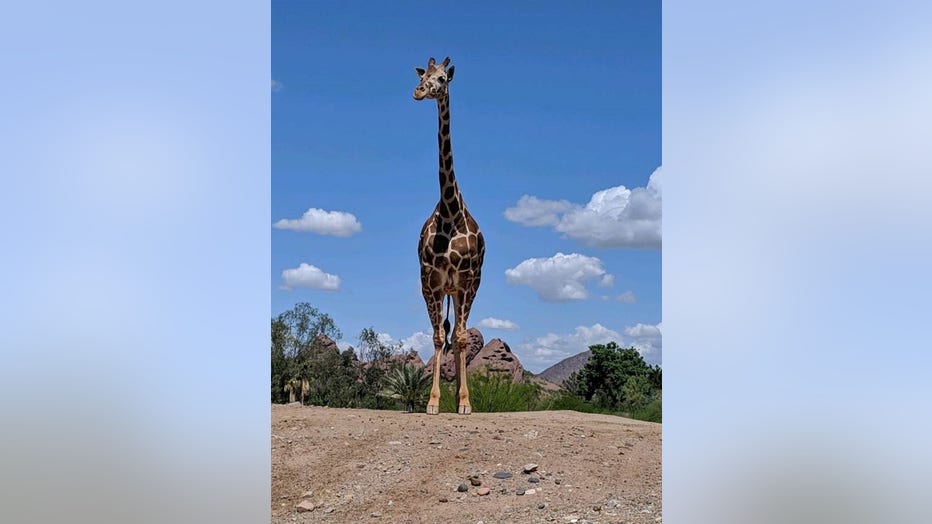 "Makope has been a bright spot in our giraffe herd from the moment of her birth on the Savanna exhibit 14.5 years ago. She was by far our most mischievous and outgoing giraffe," the Zoo said in a Facebook post.

The Zoo says Makope's half-sister is their last reticulated giraffe in addition to their Masai family group.

Makope will be sent to Midwestern University for a full necropsy. 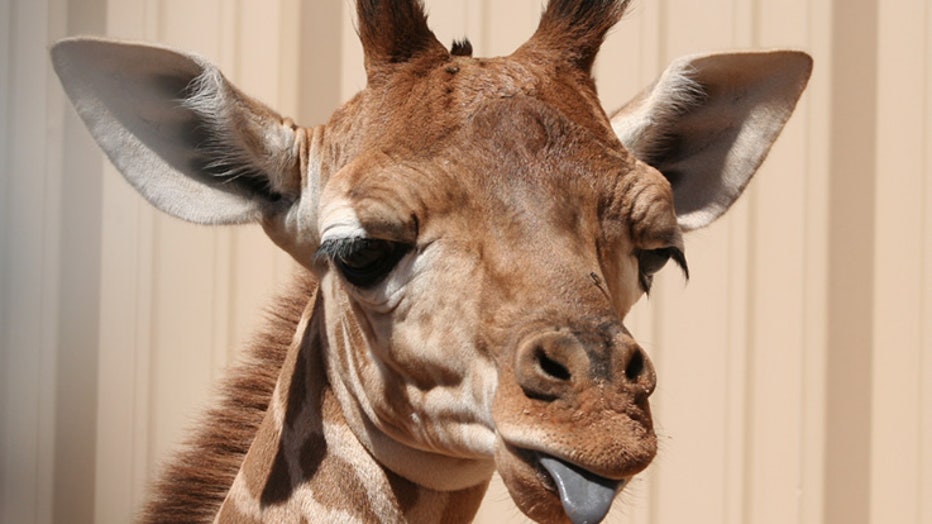