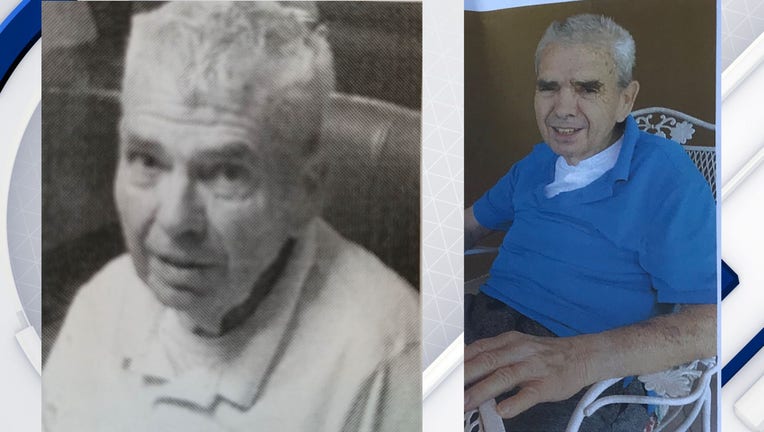 TUCSON, Ariz. - The Pima County Sheriff's Office says a man who went missing on July 28 was found dead in a desert area.

Deputies say 79-year-old Jerry Harris was last seen near Ina and Pomona roads at about 12:30 p.m. He was wearing a green shirt, gray pants and brown slippers. PCSO says Harris left the area on foot in an unknown direction.

Harris was found dead by deputies in the early-morning hours of July 31 near Pomona Road. His death is not considered to be suspicious.